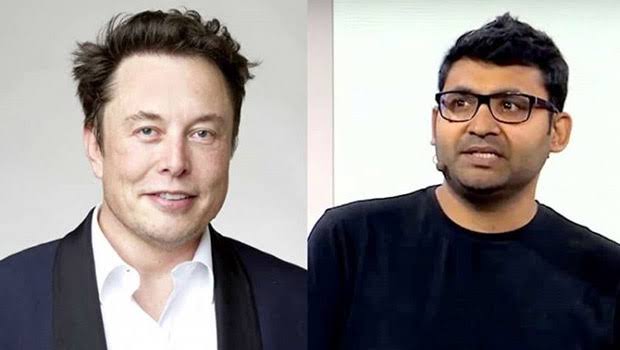 (News investigators) Elon Musk has fired the Twitter executive who banned Donald Trump as speculation mounts that the former president could return to the platform.

The one-term president was banned by Twitter’s previous board in the wake of the pro-Trump insurrection at the US Capitol on January 6 202 and was forced to set up his own social media site, Truth Social.

Vijaya Gadde, the head of legal, policy and trust at the company was one of the senior executives fired by Mr Musk on Thursday night as he completed his $44bn.

It has been reported that Ms Gadde played a central role in Twitter’s decision to ban Mr Trump with CEO Jack Dorsey vacationing on a private island at the time.

The deadly riot at the US Capitol has been blamed for the deaths of several police officers and resulted in charges of seditious conspiracy for some of Mr Trump’s hardline supporters.

Mr Musk has publicly criticised the Twitter decision to ban Mr Trump from the platform.

He called the move a “mistake” earlier this year at a financial conference, while not directly saying whether he’d reverse it should he take over the company.

“I do think that it was not correct to ban Donald Trump,” said Mr Musk in May. “I think that was a mistake because it alienated a large part of the country and did not ultimately result in Donald Trump not having a voice.”

Following his Twitter ban, Mr Trump has repeatedly said that he would not leave Truth Social to return to Twitter.

Speculation about Mr Trump’s potential return was rife on Twitter on Thursday night, with a fake statement by the former president widely circulating on the site.

In a May SEC filing from the blank-check company that was planning to take Truth Social public, it was stated that Mr Trump would have to restrict himself from using other social media platforms.

This included Mr Trump not being obligated to post on Truth Social and not being allowed to make the same post on another social media platform for six hours.

However, it stated that he would be free to post at any time from a personal account on any platform about political messaging, political fundraising or get-out-the-vote efforts. 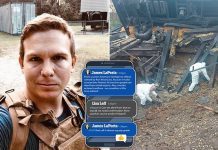 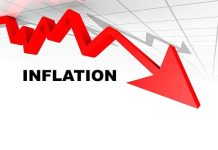 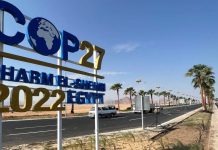 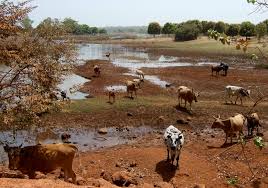 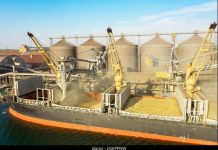