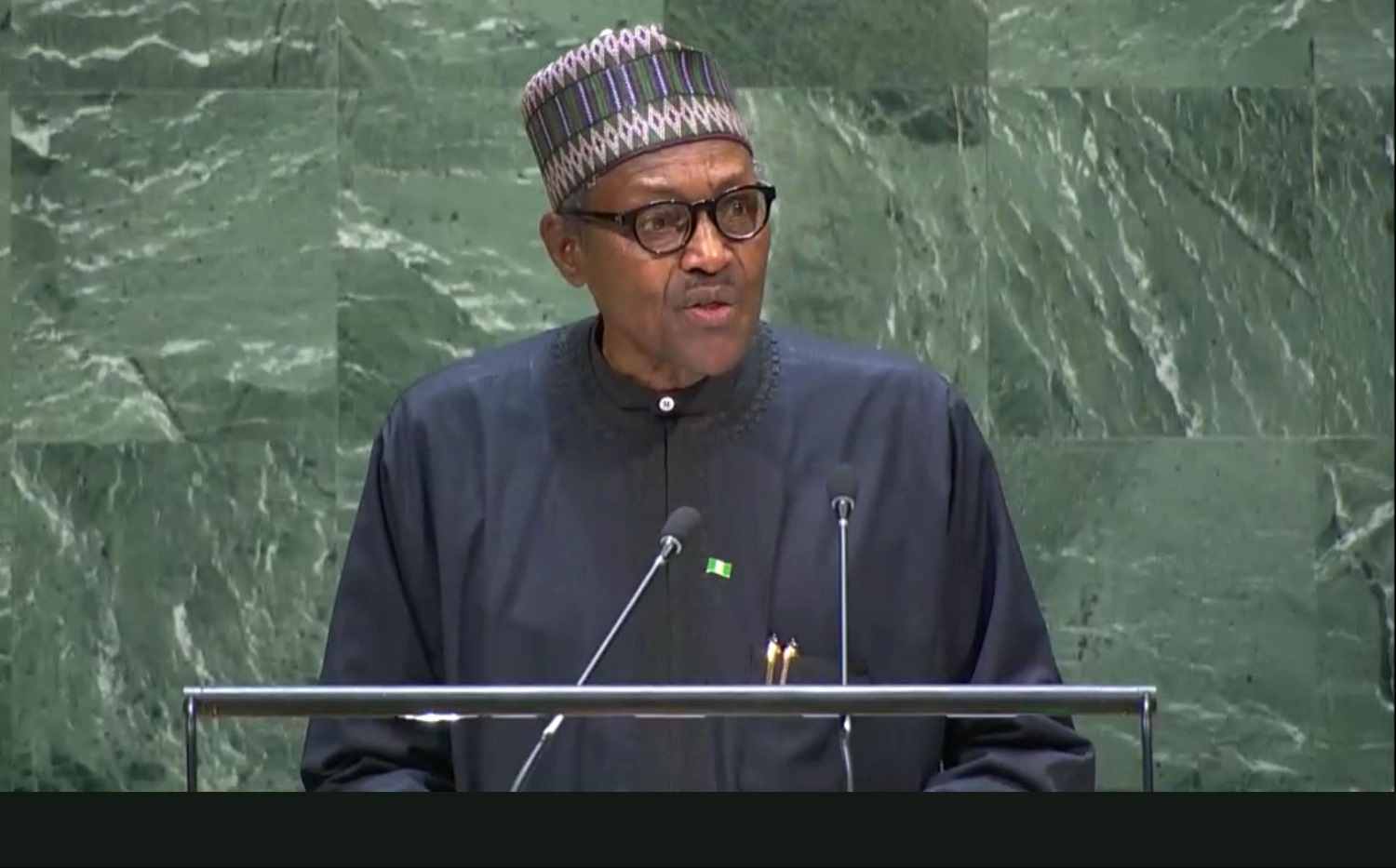 Speaking during his meeting with the speaker of the National Assembly of the Republic of Korea, Mr Kim Jin-Pyo, on the sidelines of the World Bio Summit 2022, the president in a statement by presidential spokesman, Femi Adesina declared that the successes achieved in the recent off-season elections in Anambra, Ekiti and Osun states, confirmed that the people of Nigeria have approved the democratic form of government.

According to him, “We are proud that our patriotic people are given the right to choose who will govern and represent them in the various legislative houses at state and federal levels.”

Recalling his political journey dotted with several attempts and court cases to clinch the Presidency, the Nigerian leader praised the introduction of technology, especially the use of Permanent Voter Cards (PVCs) for his eventual success at the polls, while noting that the diversities introduced by the colonial history of Nigeria unlike in Korea, have not made governance easy.

Describing the signing of Memorandum of Understanding (MoU) between the NNPC Ltd and Daewoo Group for the rehabilitation of the Kaduna Refinery which took place shortly before the president’s visit to the parliament, as “very significant,” the Nigerian president, who noted that “technology transfer is not easy,” expressed appreciation to the Korean government for its generosity in the rehabilitation of both Kaduna and Warri refineries.

He also commended the resourcefulness of the Korean shipping industry, and thanked the host government’s assistance towards the rehabilitation of Nigeria’s infrastructure, describing it as “crucial.”

Declaring that Nigeria was trying to be self-sufficient in many areas due to her huge population so that she can be of help to other countries in the sub-region as well, President Buhari affirmed that good education and health are “very critical and fundamental to our state of development.”

In his words, “We are doing our best to see what the government can provide and hope the people appreciate our efforts.”

Earlier in his welcome remarks, the speaker thanked President Buhari for his first visit to the Korean Parliament and commiserated with Nigeria over the havoc caused by floods.

He noted that under President Buhari’s leadership, the Republic of Korea was able to grow bilateral trade with Nigeria by 30 per cent last year, and looked forward to expanded trade under the African Continental Free Trade Agreement (AfCFTA) regime.

The speaker expressed his government’s readiness to assist Nigeria in human capacity building, while requesting for support as Korea planned to host EXPO 2030 in Busam, adding that he believed many Nigerian companies would attend.

He thanked the Nigerian president for addressing the World Bio Summit and commended Nigeria’s choice as a manufacturing hub for vaccines with Korea ready to provide requisite staff training.

According to Mr Jin-Pyo, “Your visit will serve as a momentum to build on existing bilateral relations and expand to other areas like healthcare while finding ways to fund and provide better life for our peoples and engendering stronger Parliaments.”

Other ranking parliamentarians in their remarks, praised President Buhari’s personal integrity and firm commitment to the entrenchment of democracy in Nigeria.