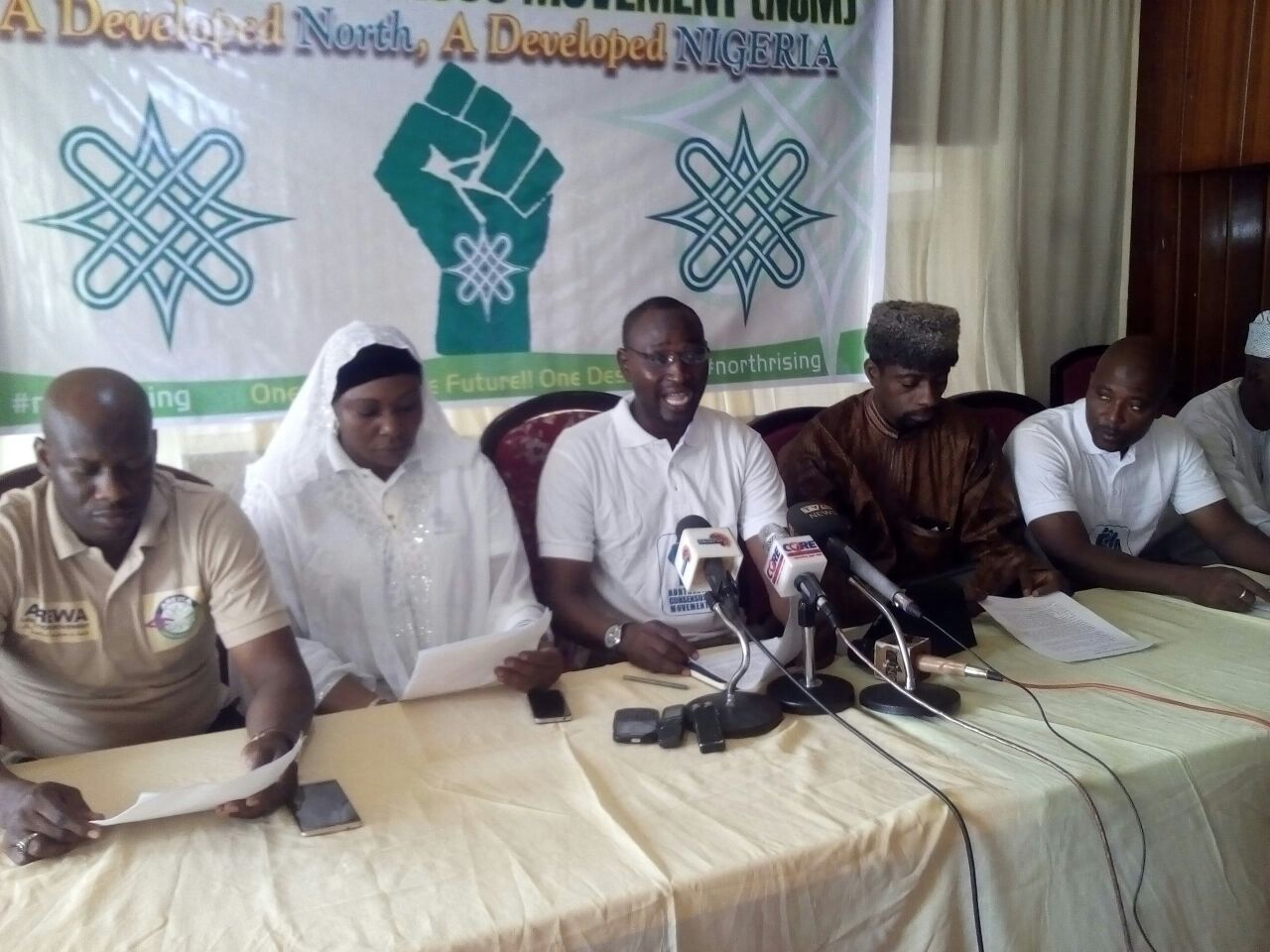 …Appeals for northerners to remain calm

By Sadiq Umar – The Northern Consensus Movement (NCM) has urged the Government to fish out and prosecute perpetrators of the crisis in Ile-Ife in which many loss their lives and several others displaced last week. 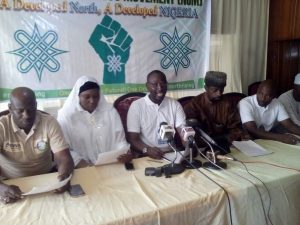 The group said many of the victims were of northern origin, demanding that the masterminds must be identified and brought to justice.

In an unsigned statement made available by Jacob Onjewu on Wednesday, the group called for “full compensation for those who suffered loss of property, injuries and blood money for the family of the bereaved.

The group further want the State government to “guarantee citizens living in Ile-Ife of the safety of their lives and properties.”

It stated that it was in extensive contact with the Sarkin Hausawa (community leaders of northerners) of most southern cities and they have given them details of alleged inhuman acts their southern compatriots perpetrated against northerners living in the south.

“Today it is the northerners in Ile Ife that are on the receiving end. When crisis erupts in the north, it is reported as Northern killings and murders. And northerners are tagged as having no respect for the sanctity of human life.

“When similar crisis occurs down south, it (is) described as inter communal clashes and the news hardly makes the front page.”

The group however called on northerners and indeed all citizens to continue being law abiding wherever they find themselves.

“We also enjoin northerners to continue being the keepers of their southern compatriots living in the north, and as an organization shall work to ensure this,” it added.