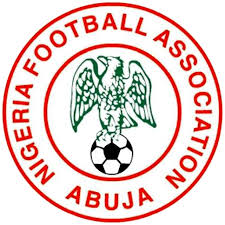 Report reaching our News Desk says the Nigeria Football Federation (NFF) Secretariat popularly called Glass House is on fire.It is located at Wuse Zone 7, behind the Federal Road Safety Corps Headquarters (FRSC), Abuja.The fire is said to have started from the office of the General Secretary, Musa Amadu, on the top floor. The office of the President is also on the same floor.As at the time of filling this report, it could not be ascertained what caused the fire outbreak.NFF has been in crisis for months now, leading to the suspension of President Aminu Maigari.However, after weeks of horse- trading, Maigari, returned to office on Monday following the directive of the Sports Minister, Tammy Danagogo.