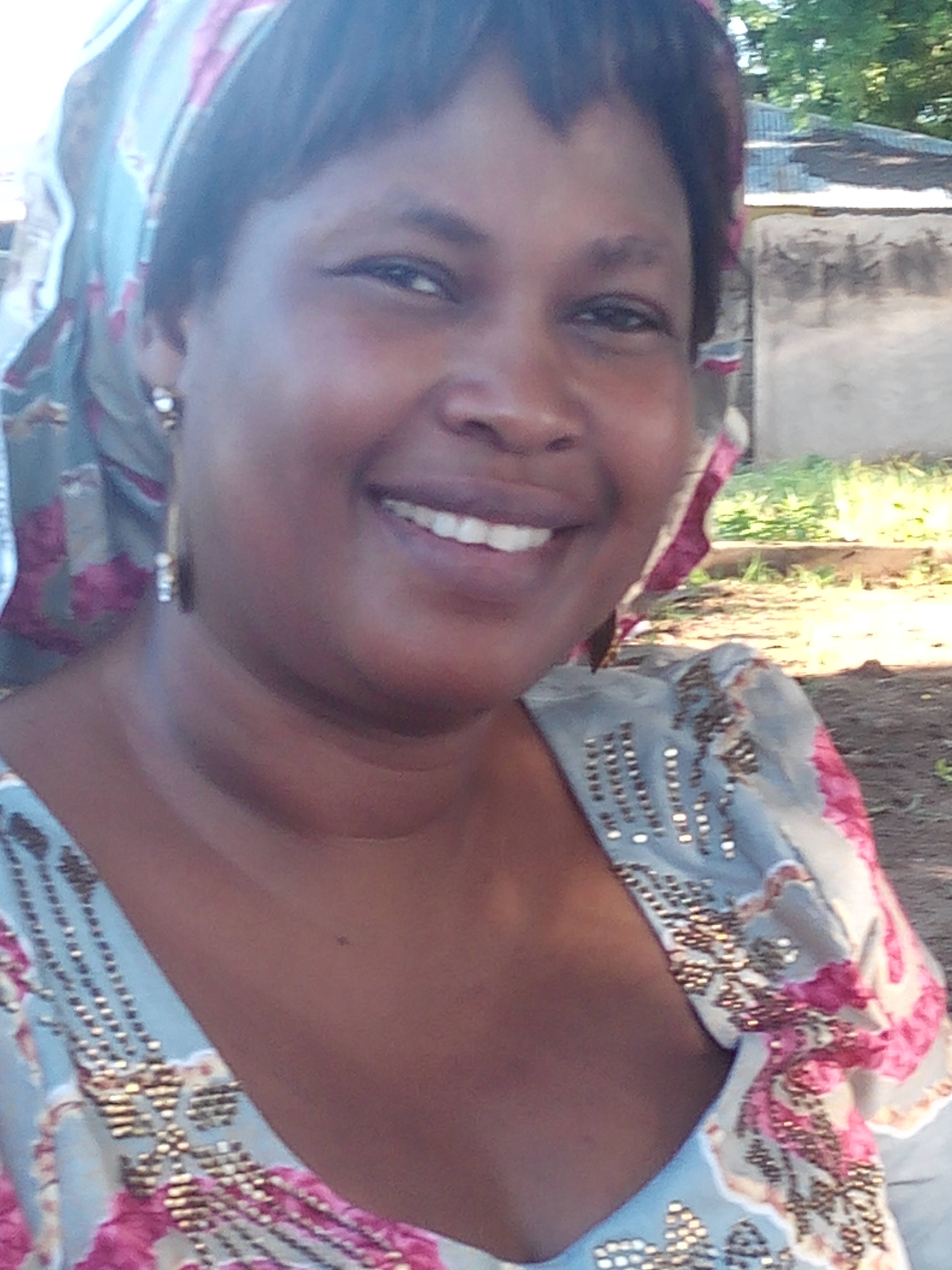 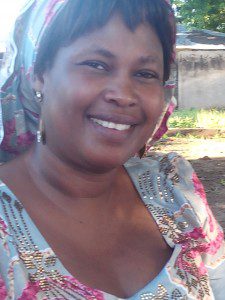 Former Adviser to the former Acting Governor, Mr. Ahmadu Umaru Fintiri, Mrs Mamu Saleh,who said this in an interactive session with newsmen, declared that the dissolution of the SWC,was the surest way out to put an end to the lingering crises in the Adamawa chapter of the party.

Saleh, who traced the source of the crises in the state to the mismanagement of secretariat funds of the party, alleged that vehicles belonging to the party have disappeared.

“This scenario forced some sizable and notable members of the party to split and formed parallel primaries in Abuja. The party has been mortgaged and its failure during the previous elections equally scattered the members that are witnessing mass defection to the ruling APC”, she said.

Saleh, a grassroots politician and two terms supervisory Councillor for Health in Hong Local Government Area, said the absolute silence being demonstrated by the leadership of the People’s Democratic Party, ( PDP) in Adamawa state was a clear manifestation of why it failed in the last general elections.

Saleh also described the victory of APC across the country in the general elections as political Tsunami and a reflection of what Nigerians have been yearning for.

She said in the case of Adamawa PDP, it was so glaring how the executives of the party mortgaged the interest and votes to the extent that the secretariat of the PDP was relocated to the Adamawa Government House during the immediate past Governor Bala Ngilari led government .

“The bid for how much will you bring in terms of monetary aspects superseded the interest of the party since the then Umar Damagun restructuring committee sworn in the present leadership of the PDP in Adamawa State led by Chief Joel H. Madaki ” she said

“The party lost focus and because of the desperation of the EXCOs in compromising leadership for money at the detriment of its members.”

She argued that there was no rationale why a member of the executive committee who supposed to devise strategies for the mobilization of the party could equally take up appointment as a commissioner in government without any bye-election or relinquishing his post.