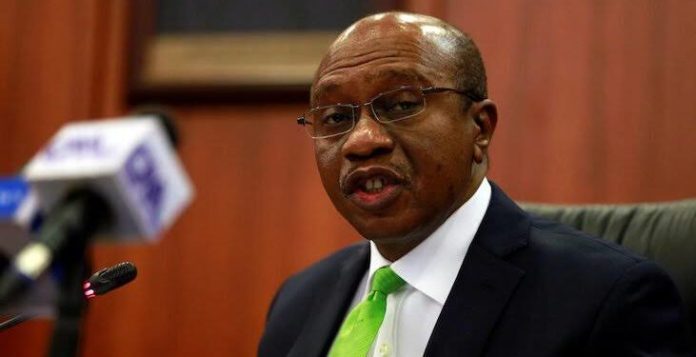 (News investigators) CBN has spent N281.07 billion to print bank notes between 2016 and 2020 and another N3.88 billion to destroy mutilated notes within the same period.

Within the same five year period, the central bank spent N3.88 billion to destroy N4.197 trillion. N1.44 billion was spent in 2016 to dispose of mutilated naira notes with a value of N829.94 billion. The amount spent however dropped by almost half to N594.62 million spent in 2017 to destroy N977 billion.

Recall that the CBN, Wednesday, announced plans to redesign and reissue the N1000, N500 and N200 currency denominations, in an effort to rein in inflation and take control of money supply in the country.

CBN governor Godwin Emefiele, who’d made this known also said the current naira notes will no longer be legal tender from January 31, 2023.

However, analysts have worried that this move is bound to put more pressure on the nation’s economy which is grappling with high fiscal deficit, debt crisis, severe revenue crisis and underfunding of many government projects and programmes.