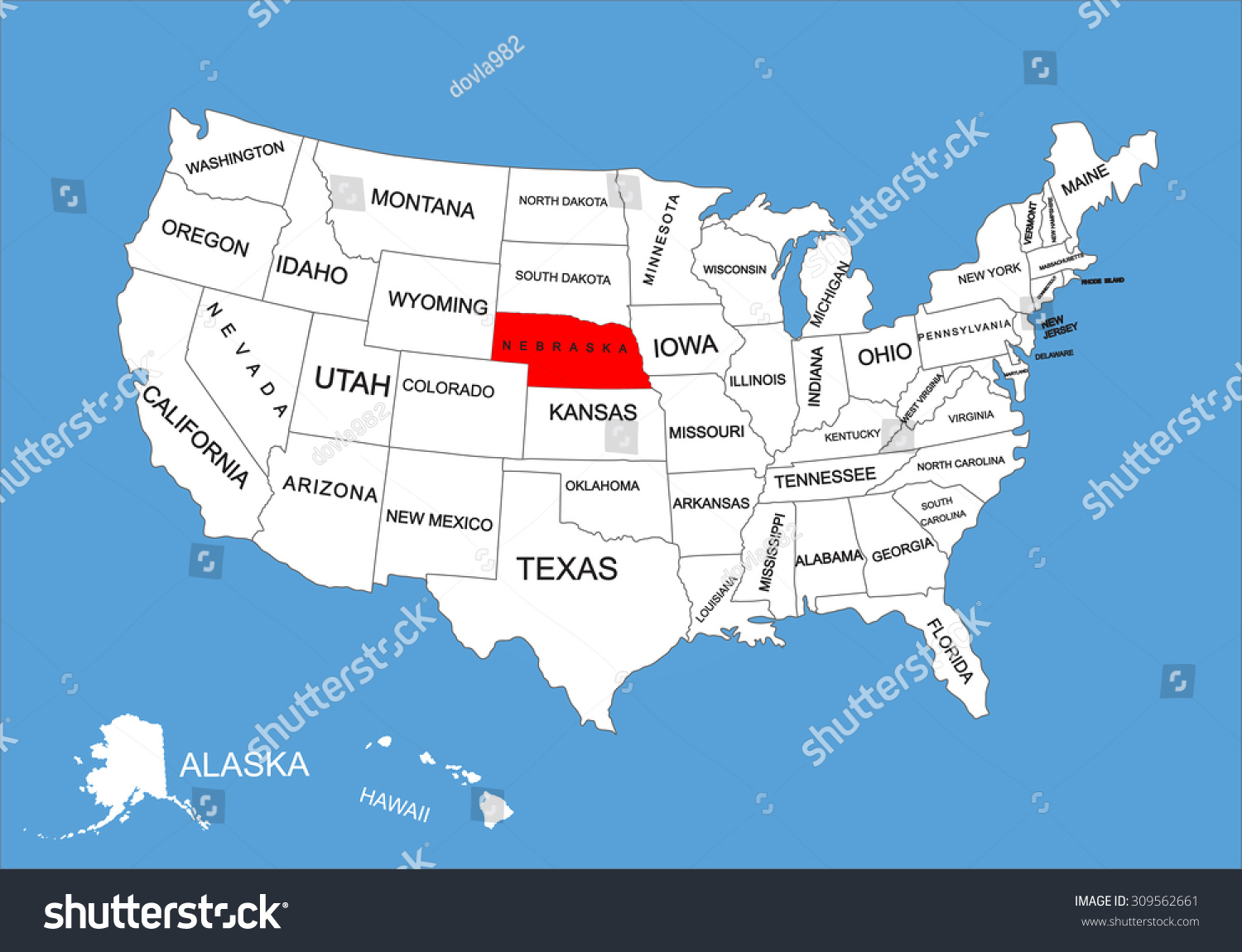 News Investigators/ Researchers in the U.S. state of Nebraska have identified 102 students who died at a government-run boarding school as Native American children, British newspaper The Independent said in a report.

The students, most of them young children, were identified as researchers continue to search for a cemetery used by the Genoa U.S. Indian Industrial School in Genoa with ground-penetrating radar in recent weeks.

The report said ranging in age from four to their early 20s, many of the children died from diseases such as tuberculosis, pneumonia and measles.

Margaret Jacobs, a professor of history at the University of Nebraska-Lincoln and co-director of the project, said the true death toll of students at the federal boarding school is likely to be much higher than the 102 so far identified.

“These children died at the school, they did not get a chance to go home.

“The descendants deserve to know what happened to their ancestors.’’ Jacobs said. (Xinhua/NAN)