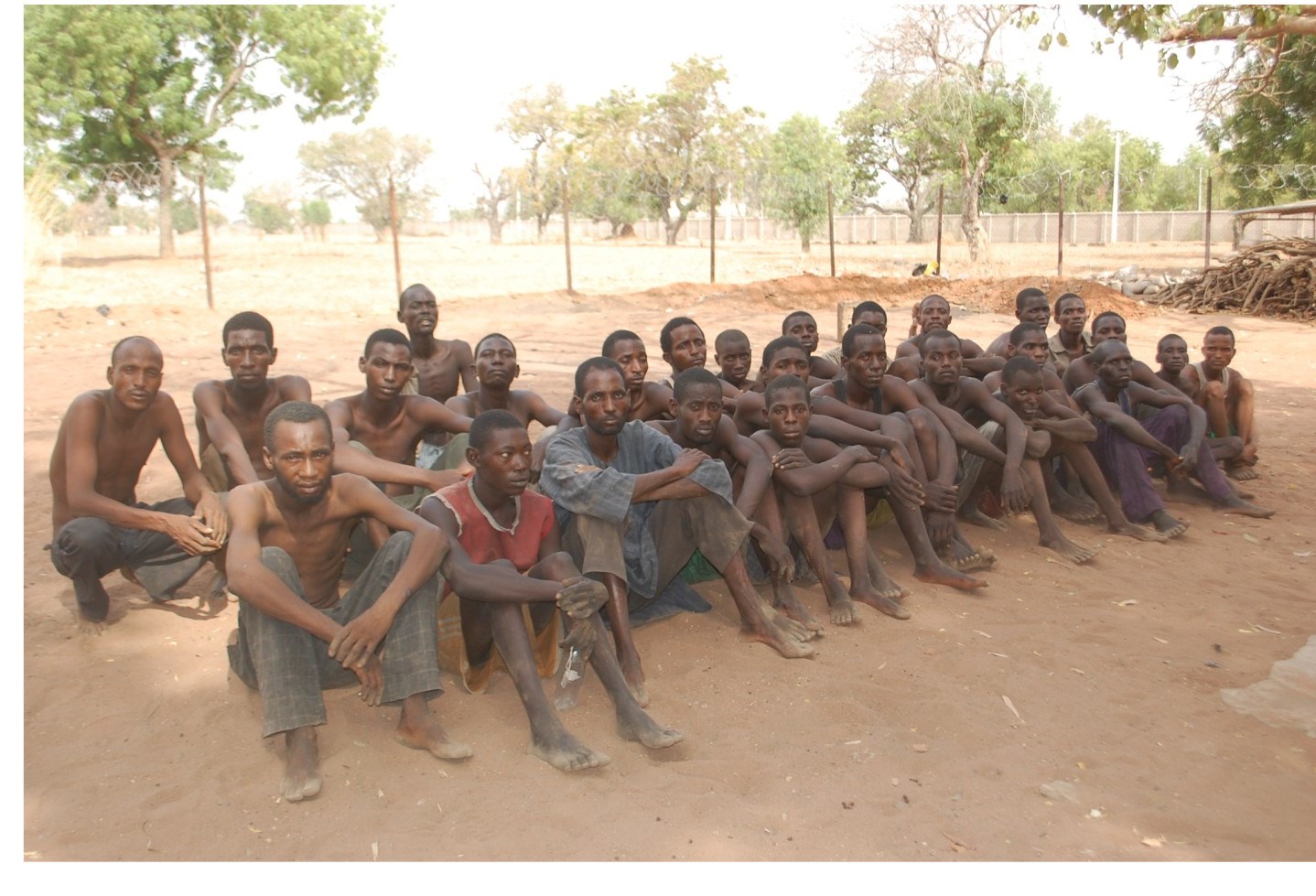 A group of terrorists attempting to escape into Cameroon through Taraba and Gumti in Adamawa State have come under heavy fire from troops on patrol of the area in the ongoing counter-terrorism campaign.

The terrorists who had been trapped as a result of ongoing offensive  by troops along the borders were given out when some of them could no longer bear the hunger in their make shift camps in the forest.  Those who were apprehended led troops to other hideouts where fierce fighting ensued.  Seven terrorists died, while a large number of Improvised Explosive Devices (IEDs) and rifles were recovered including over seventy motorcycles.  Similar encounter in Gombi also led to the death of 4 other terrorists.

Meanwhile, sustained patrols and searches by the Multi National Joint Task Force have led to the arrest of more terrorists including a heavily armed suspect who is claiming dual nationalities of Chad and Burkina-Faso.  He was arrested with different caliber of arms and ammunitions along the Chad borders and is currently helping in ongoing investigation by the special forces.

Patrols are still ongoing around the Lake Chad including Kwatan, Kanwa, Kwatan Yobe and other Islands.