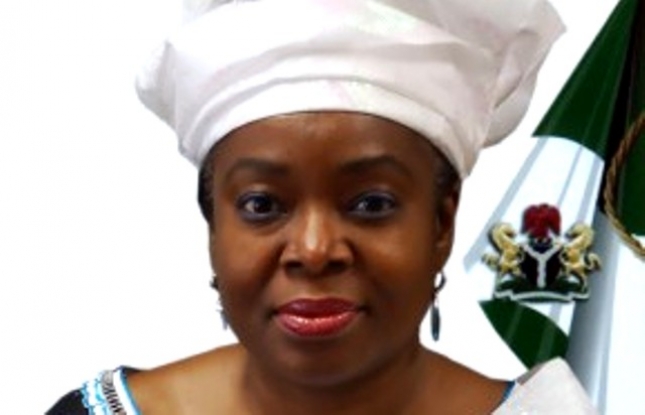 A chieftain of the Peoples Democratic Party in Ibadan, Hon Olayinka Segelu has extolled the virtues of the Minister of State for the Federal Capital Territory (FCT), Oloye Jumoke Akinjide on the Merit Award conferred on her by the Olubadan of Ibadanland and the Central Councilof Ibadan Indigenes (CCII) describing her as an inspiration to the young generations of Nigerians.
Hon Olayinka Segelu, who works as a Senior Legislative Aide at the senate said the award was a testimony to the level of
recognition and appreciation of the outstanding contributions of the erudite lawyer to the socio-economic development of Ibadanland, thus marking her out as a committed welfarist and unrelenting defender of the cause of the people of Ibadan and Oyo State.
In a statement made available to newsmen in Ibadan, Hon
Olayinka Segelu further paid glowing tributes to the Minister,
describing her as a source of inspiration for younger politicians and
a leader worthy of emulation by anybody seeking to occupy position of responsibility in the society.
The scion of the late federal lawmaker, Hon Olusegun Oladimeji Segelu, who was a personal assistant in the office of the former Speaker of House of Representatives, Rt. Hon. Dimeji Bankole and presently a senior aide to Sen. Nurudeen Abatemi-Usman, therefore thanked the Olubadan of Ibadanland, Oba (Dr) Samuel Odulana Odugade I and the CCII for honouring Oloye Jumoke Akinjide with the merit award.
He promised that the PDP of which the minister is a leader will continue to work for the advancement and progress of Ibadanland.