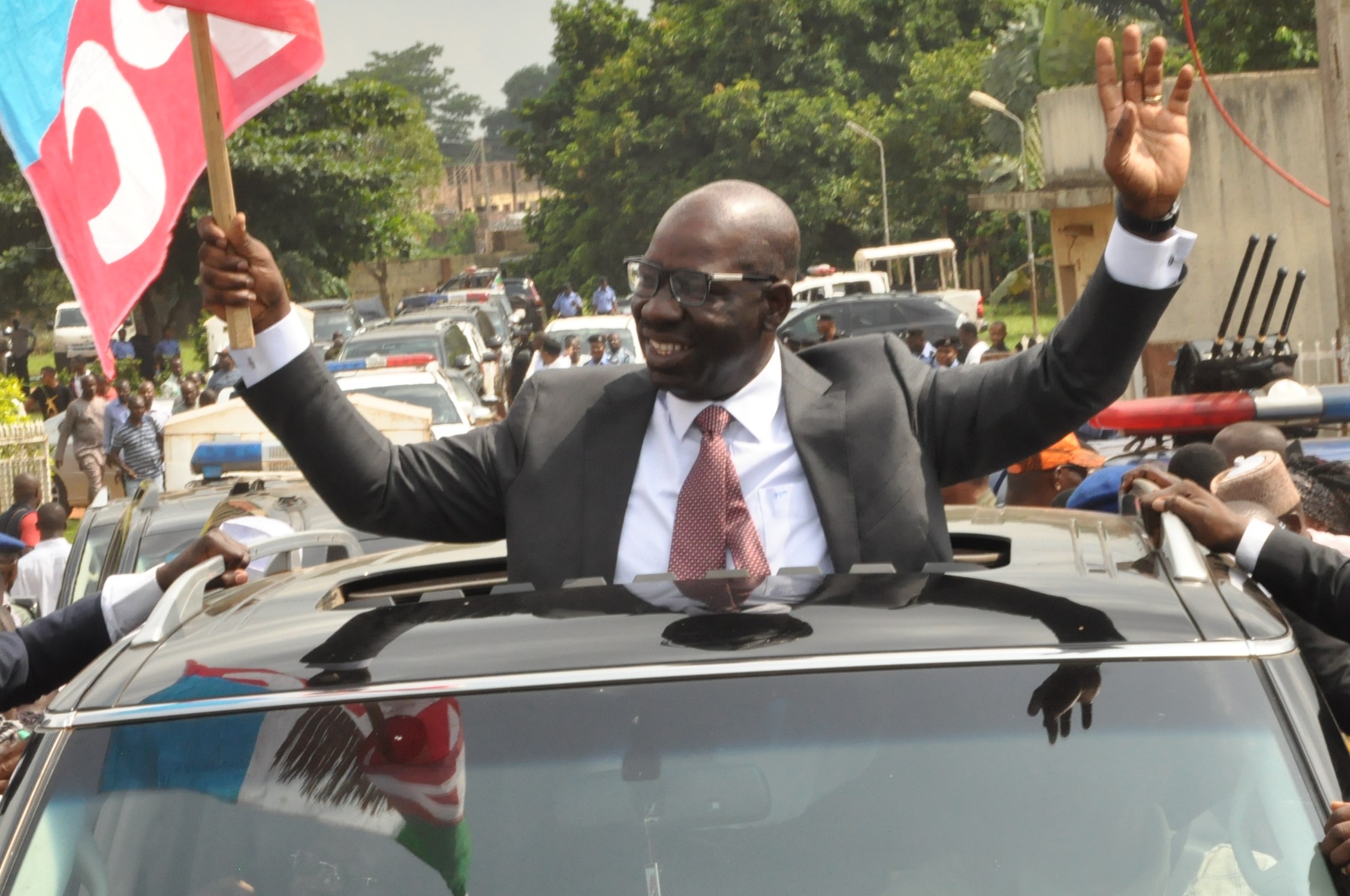 BENIN CITY/By Nuel Suji – Edo state Deputy Governor, Philip Shaibu has described the victory of the All Progressives Congress (APC) and Governor Godwin Obaseki at the Election Appeal Court yesterday, as a reaffirmation of the wish of Edo people. 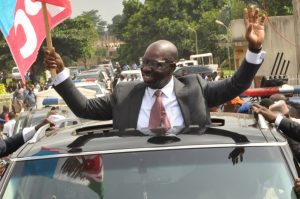 The Appeal Court dismissed the petition filed by the People’s Democratic Party, PDP and its candidate, Pastor Osage Ize-Iyamu challenging  INEC’s  declaration of Obaseki as the winner of the September 28, 2016 governorship election in the state.
Hon. Shaibu said shortly after the Justice M.B. Dongban-Mensem led Appeal court in Benin delivered its judgement, affirming Justice Badamasi tribunal earlier judgement.
The deputy governor said the judgement was a clear indication that Edo people voted massively for his party, APC, in the September 28,2016 governorship election in the state.
“I congratulate the judiciary for its efforts and as well commend the Edo people for their massive support. It is now our duty to fully settle down and deliver the dividends of democracy to the people.
Also reacting to the judgement, immediate past  Governor of the state Comrade Adams Oshiomhole commended the judiciary, saying he was happy that from the bench ,there are still men and women of impeccable character who are committed to upholding the principles of democracy .

Deputy speaker, Edo State House of Assembly, Hon Elizabeth Ativie and former member of the House of Representatives, Hon Razaq Bello-Osagie also described the judgement as a clear cut ,advising the PDP to stop distracting Governor Obaseki who they said has started well and ready to take Edo State to the next level. Jubilations continued across the state as at the time of this report.