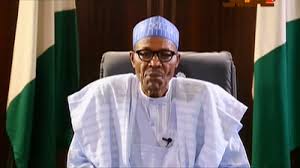 By Nuel Suji -President Muhammad Buhari has requested for approval of the National Assembly for a foreign loan amounting to a total of $5.5 billion.

Mr. Buhari, in a letter written to National Assembly seeks to borrow $2.5 billion to repay domestic debt and sought another approval for $3.5 billion loan to finance capital projects. 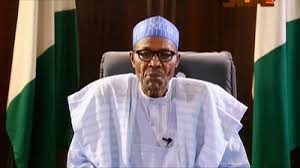 The President, however, said the terms and conditions of the loan will only be made known at the point of issuance.

Mr. Buhari explained in the letter that $3 billion will be used to provide funding for specific capital projects in the 2017 budget which include the Mambilla Hydropower Project, Construction of a second runway at the Nnamdi Azikiwe International Airport, counterpart funding for Rail projects and the construction of the Bodo-Bony Road with a bridge across Opobo Channel.

The President, in the letter urged for speedy approval of the external borrowings.

“These coupons were based on the prevailing market conditions at the respective times.  It should be noted that the current market conditions are more favorable than at the time of Nigeria,’s last issuance of the Eurobonds in March 2017 and Diaspora bond in June 2017, with secondary market yield lower than the coupons.

“The federal ministry of finance, Debt Management Office and the Federal Government appointed transaction parties for the proposed external borrowings will work assiduously within the context of the market to secure the best terms and conditions for the Federal Republic of Nigeria, ” the letter added.