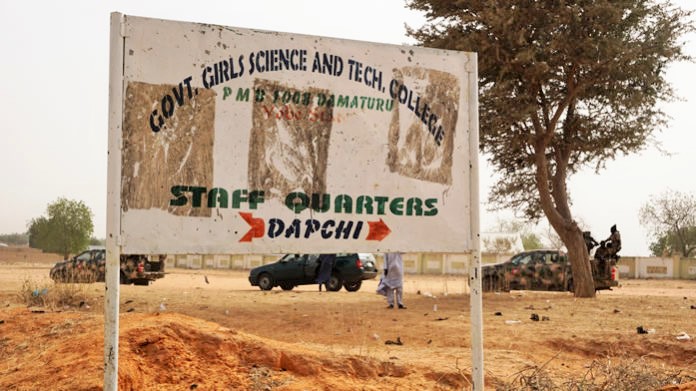 By Sadiq Umar – The Federal Government has announced the release of 91 of the 110 abducted Dapchi schoolgirls, saying the release was unconditional.

The released schoolgirls are currently in the custody of the Department of State Services (DSS). 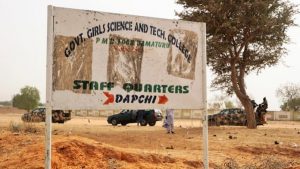 Minister of Information and Culture, Lai Mohammed, said at a media briefing Wednesday morning that the girls were released around 3am through back-channel efforts and with the help of some friends of the country.

“For the release to work, the government had a clear understanding that violence and confrontation would not be the way out as it could endanger the lives of the girls, hence a non-violent approach was the preferred option,” Mr. Mohammed also said in a statement.

“Within the period when the girls were being brought back, operational pause was observed in certain areas to ensure free passage and also that lives were not lost.”

“As of now, I can confirm that 91 girls and one boy have been released. Many of the girls children that were released were not dropped in one place but were dropped on the road.”

The Presidency while confirming the release in a tweet, however said, “details about the released Dapchi girls will be made available in due course. The girls are now in the custody of the Department of State Services (DSS), in Dapchi”.

The Presidency further said that the DSS, “will be briefing the President and the nation in the course of the day”.