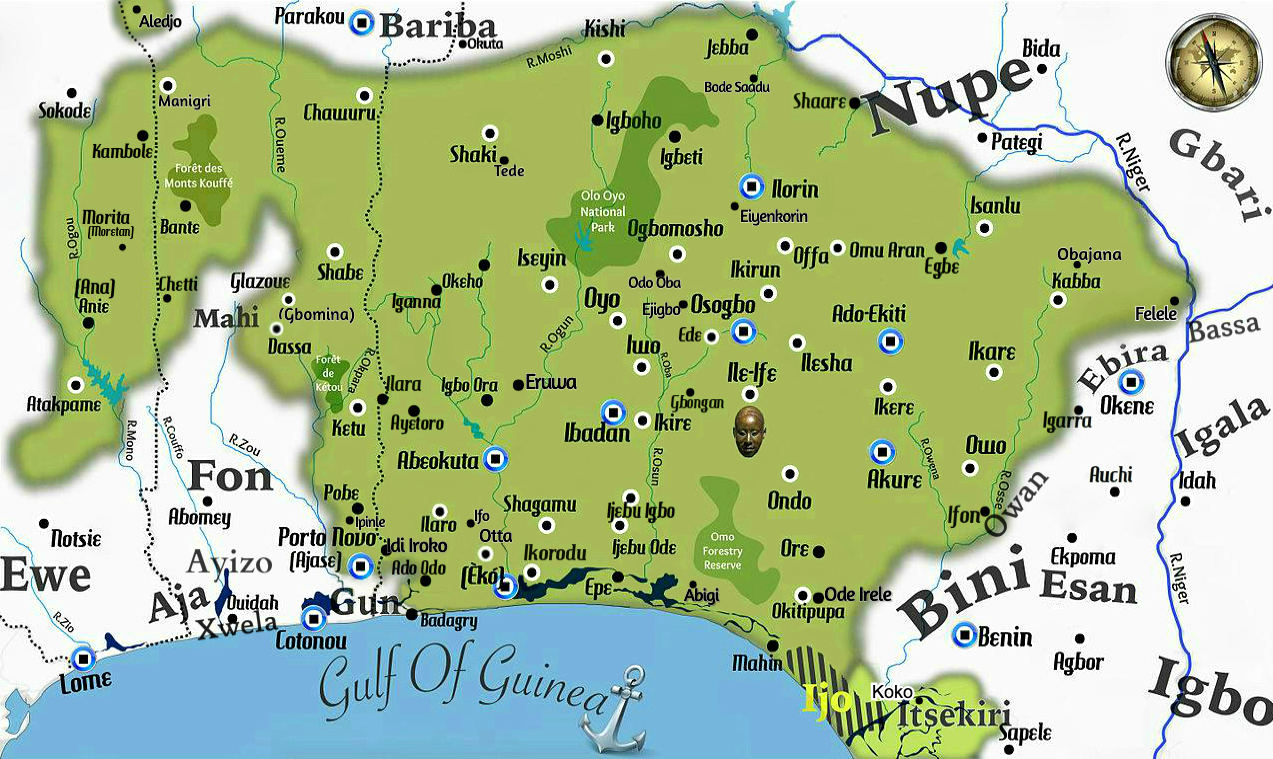 News Investigators/ Yoruba Leaders of Thought Wednesday, with a vow to resist the marauding bandits, terrorists and sundry criminals killing and maiming Yoruba people on their ancestral soil.
The group who rose from a crucial meeting held in Ibadan, Oyo capital, said the Yoruba nation would no longer fold its arms while killers gangs carry out kidnapping, rape and murderous activities in farms and settlements of Yorubaland.

Yoruba forests, the group declared, are sacred and they swore not to allow criminals to violate their sanctity any longer.