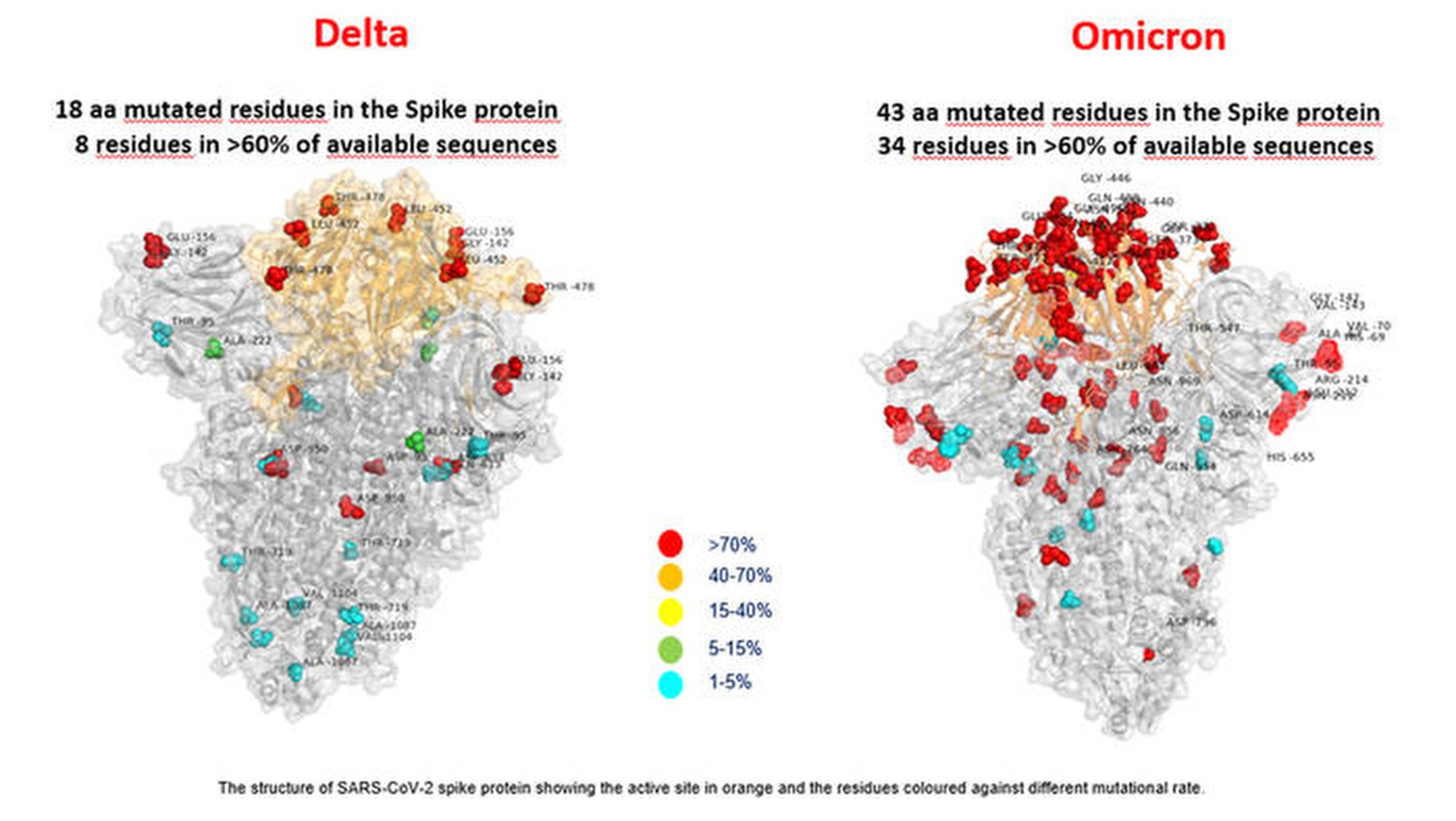 News Investigators/ Fear of the latest coronavirus variant is escalating ariund the world on Monday, with cases popping up in more countries while experts sought to assess the true nature of the threat.

Dubbed Omicron, there are worries that it could be more contagious and make vaccines less effective.

The World Health Organisation (WHO) quickly named it a variant of concern and, said the global risk from the variant was ‘very high.’

Researchers in South Africa announced its discovery last week, which resulted in multiple countries slamming the doors against travellers from that region.

That has sparked recriminations because there was no proof that the virus first developed there.

South African researchers said on Monday that they first became aware of the new virus due to work conducted in Botswana.

Anne von Gottberg of South Africa’s National Institute for Communicable Diseases (NICD) said researchers there uploaded the data sequence onto a global website, which gave the first hints of a new version of the virus with multiple mutations, the trait that has made so many scientists so worried.

“It’s the information together that was independently detected and uploaded that made us all speak altogether,” she said.

The revelation also helped explain why the region was seeing such a rapid increase in case counts after a period of relative calm.

When it first announced the find last week, Botswana’s Health Ministry noted that the first cases noticed were among a group of four foreign diplomats.

With worries growing that Omicron’s spread will worsen the situation in countries already fighting off winter-fuelled waves of the disease or eliminate hard fought for gains in countries that have controlled the virus’ spread.

Leaders of the G7 countries, a club of industrialised nations, were urged to meet for an emergency summit on the matter.

Whatever they do, it seems it will be too late to stop the disease’s spread.

Countries like Austria and the Czech Republic confirmed their first cases of Omicron on Monday, the latest on a long list, while multiple others added to their counts.

In South Africa, virologist Salim Abdool Karim estimated there could be 10,000 new coronavirus cases by the end of the week.

And in spite of some calls that travel restrictions were unhelpful or targeting the wrong countries, they continued to crop up. For example, Japan on Monday said it would ban all new foreign arrivals from Tuesday, the Kyodo news agency reported.

Japan’s border restrictions had only been eased in early November, allowing students, business people and technical interns into the country as long as their sponsors took on the responsibility to monitor their movements, Kyodo reported.

Tokyo had already suspended entry for foreigners who had recently been in Botswana, Eswatini, Lesotho, Malawi, Mozambique, Namibia, South Africa, Zambia or Zimbabwe.

Meanwhile, Chinese leader, Xi Jinping, told African leaders in a videoconference that his country was prepared to direct 1 billion coronavirus vaccine doses to the continent, 600 million doses as donations, while another 400 million would be produced by joint undertakings.

The goal is to get African vaccination rates higher, said Xi, noting an African Union goal of getting 60 per cent of the population vaccinated this year, even though the vaccination rate is in single digits in large areas of the continent.

To help more, China is prepared to send 1,500 medical experts to help in Africa. NAN