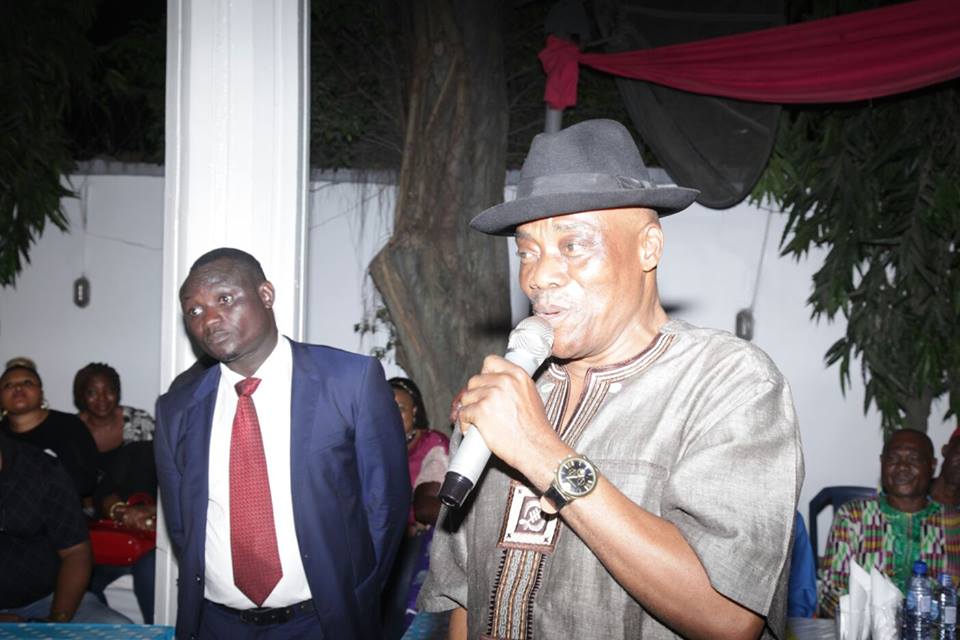 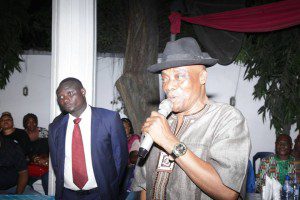 The retired Brigadier-General who decamped at an impressive ceremony in Port Harcourt Monday said that he was driven by the desire to contribute to the development of Rivers State when he joined the PDP on retirement from active service. He said that he was however disillusioned with the PDP due to various reasons.

A statement by the party in Rivers said, General Amah attributed his dumping the PDP to the fact that he was no longer comfortable and compatible with some of the major characters in PDP in Rivers State, hence his decision to decamp and join the APC.

“Most of the people in the APC are my friends; I feel comfortable working with these my friends,” General Amah declared.

In a related development, a former Chairman, House of Representatives Committee on Housing & Urban Development, Industries, Police Affairs representing Obio/Akpor Federal Constituency between 1999 to 2003, Edwin Oludi, has defected from the Peoples Democratic Party [APC] to All Progressives Congress, APC.

Chief Oludi ascribed his decision to move to the APC to his desire to have peace and his belief that Dr. Dakuku Peterside is a man of honour and full of the fear of God.

The former House of Representative member stated that he left the PDP because Nyesom Wike is running a one-man show.

“Dakuku Peterside has the vision. I can tell you that if we vote Dakuku into power as governor, we will have no regret at all,” Oludi declared.