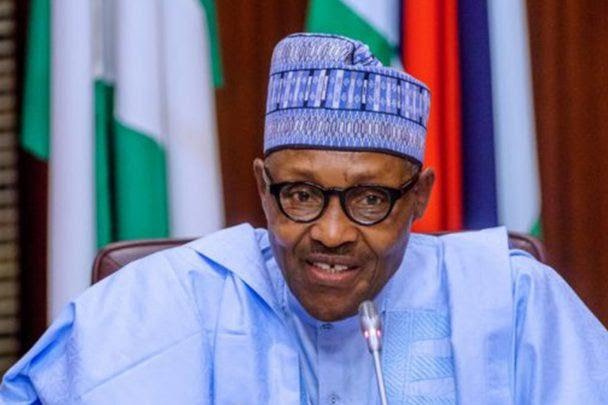 News Investigators/The All Progressives Congress (APC) says it shifted its state congresses from Oct 2 to Oct. 16 to allow members participate in Nigeria’s independence celebrations on Oct 1.

“The need to honor the country’s 61st independence anniversary, which holds a day before the initial date fixed for the state congresses, informed the new date,” he said.

He added that the decision was based on the fact that many governors, ministers, and party faithful would be involved in the independence day celebrations in their various states.

The APC scribe had earlier said that the timetable and schedule of activities for the state congresses would be made public at a later date.