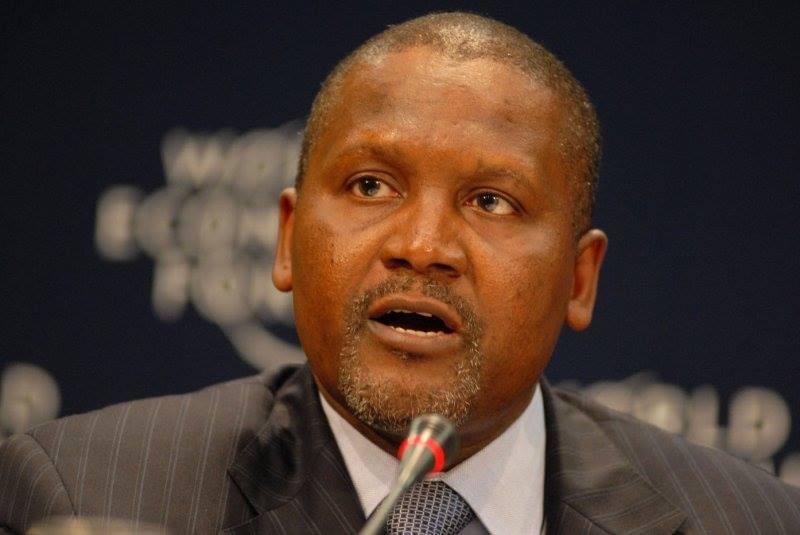 News Investigators/ The National Security Council says it ordered the reopening of the Obajana Cement Company for the sake of peace and Nigeria’s economic prosperity.

The News Agency of Nigeria (NAN) reports that the cement company was initially closed down following disagreements between the Kogi government and management of the company, headed by Aliko Dangote.

NAN, however, reports that, at the course of the week, the meeting of the security council, chaired by President Muhammadu Buhari, ordered the reopening of the company after agreement was reached between the two disputing parties.

Addressing State House correspondents at the end of the meeting, the Minister of Police Affairs, Maigari Dingyadi, confirmed that an agreement had been reached to ensure the re-opening of the Company to give room for peace in the state.

“An agreement has been reached between the Kogi government and the Dangote Cement in Kogi on the need to re-open the factory and ensure that there is peace in the state.

”Government is committed to the provision of employment to its citizens rather than closing factories that will make people unemployed.

Mr. Dingyadi said the agreement was reached under the supervision of the Chief of Staff to the President, Prof. Ibrahim Gambari.

He said the Council also reacted to the Thursday’s ruling of the Court of Appeal , which discharged the leader of the outlawed Indigenous People of Biafra (IPOB), Nnamdi Kanu of the terrorism charges levelled against him by the Federal Government.

The minister said that council was briefed and it observed that Kanu was discharged and not acquitted.

The meeting also noted with delight the successes being recorded from ongoing onslaught against terrorists and other criminals across the country.

NAN reports that the security agencies have been recording what has been described as ‘impressive results’ against terrorists and other criminals in the North East, North West and other parts of the country.

A terrorist kingpin, Ali Dogo, popularly known as Yellow and 30 of his fighters were neutralised in airstrikes by the Air Component of Operation Whirl Punch on Oct. 8, 2022 at a location in Kaduna State.

Yellow and his fighters fled military onslaught from their location in Niger, to take refuge in one Alhaji Gwarzo’s house at Yadi in Giwa Local Government area of Kaduna state, when they were bombed.

Similar fruitful results were being recorded by the military in the fight against terrorist groups and oil thieves in other parts of the country in recent times. NAN