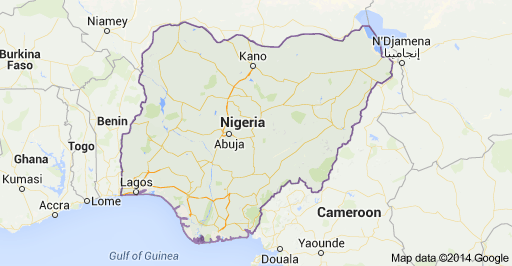 President Goodluck Jonathan has applauded declaration by the World Health Organisation (WHO), of Nigeria as Ebola-free country.

The declaration follows the expiration of the maximum 42 days incubation period during there was neither suspected or confirmed cases of EVD.

WHO official, Mr. Riu Gamavas commended Nigeria for swift and coordinated actions leading to the curtailment of the spared of the deadly virus, describing the country’s feat as spectacular..

In a statement issued Monday the Special Assistant to the president on Media and Publicity, Dr. Reuben Abati, the president said he dedicated the certification to the many patriotic health workers, volunteers and ordinary Nigerians who worked tirelessly, including those who paid the supreme prize, to stop the deadly virus in its track after it broke in the country, July this year.

“Mr. President seized the opportunity to reiterate his appreciation of the contributions of state governments, WHO and other international health organisations, relatives of infected persons and other Nigerians who either courageously underwent the rigours of being quarantined or complied with all directives issued by health authorities to defeat the virus.

“Mr. President viewed Nigeria’s globally-acclaimed success against Ebola as a testimony to what Nigerians could achieve if they set aside their differences and work together.

He therefore called on Nigerians to strive to replicate the “unity of purpose and all-hands-on-deck approach” adopted against Ebola in other areas of national life.

Nigeria was hit by the Ebola when a Liberian – American Consultant, Patrick Sawyer collapsed at the Lagos airport where he was taken to the First Consultant Hospital, in Obalende, Lagos Island.

Sawyer, the only Nigeria’s index Ebola case died about two weeks later. The country recorded another six casualties both in Lagos and Rivers states.

WHO has indicated over 4000 people have died since the outbreak of the virus in March this year. Of the figure, another West African country, Liberia according to the world health body has recorded over 2000 victims.

In the meantime, the European Union (EU) Foreign ministers are presently meeting in Luxembourg to discuss how to strengthen their response to the threat posed by EVD.

The countries under EU have already committed over 500m euros (£400m, $600m) while the United Kingdom (UK) has indicated interest to increase her expenses on the fight against the virus.

It would be recalled the Liberian President, Mrs Ellen Johnson Sirleaf who had earlier appealed to US for support on the disease, again yesterday, advocated that the entire world should have a stake on the fight against EVD as it has become a global scourge.