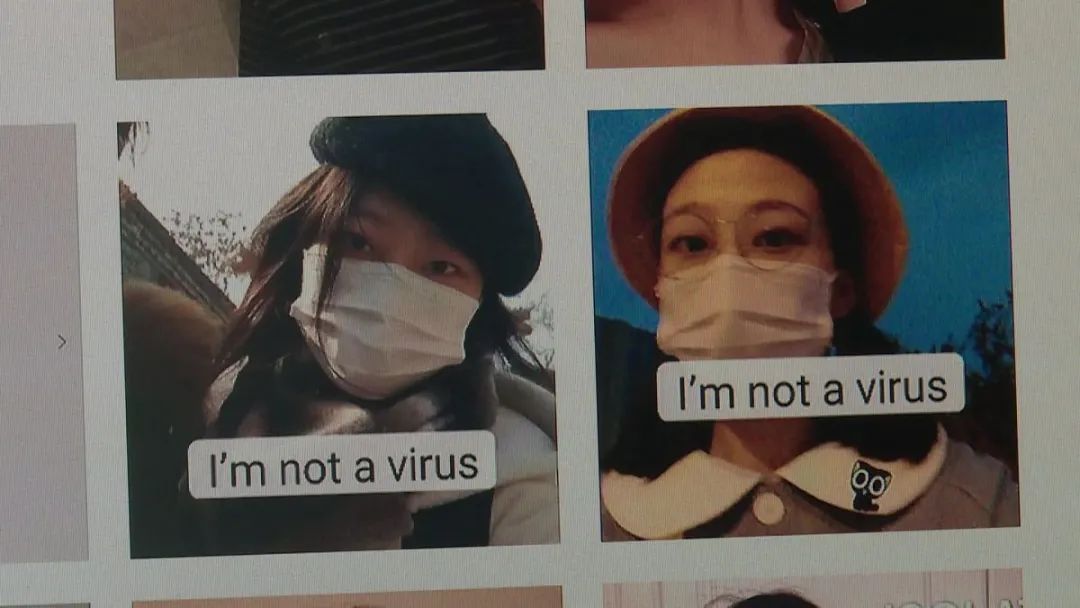 By Li Han
Stereotype, according to the Oxford Dictionary, means “a fixed idea or image that many people have of a particular type of person or thing, but which is often not true in reality”.
So let us ask ourselves what is the stereotypical characteristics of groups of Chinese overseas students or Chinese-ethnicity returnees from other virus-hit parts of the world?
Descriptions led by several self-made media channels, followed with a number of mainstream news online platforms, videos of returnees have gone viral in just a day. Neither of the Chinese oversea student, who complained about drinking water condition while freely lodging in quarantine hotel, nor the Australian Chinese-ethnic returnee refused to cooperate and insisted on outdoor running without face mask, have thought about how to react appropriately in front of anyone holding a mobile device. They both acted out of anger and persistence of their ideas through repetitive arguments making from a viewer’s point. Desperation and helplessness of staffs and workers, trying to question and ask for cooperative efforts were overflowing the whole wide screen and causing huge concerns from viewers.
The resonating force of public opinion and speed of information through clicking and forwarding relative videos have even caused the later returnee her professional career at Bayer, the world’s top pharmaceutic enterprise. If the consequence could be foreseen somehow, they may choose a different and much calmer way or approach and explain their needs without stirring up a whole nation’s emotions against them.
Was it wrong for those projected representatives of the returnee group to argue? No. Because anyone is entitled to express their feelings and making concerns if they felt mistreated, though in some cases they are not.
Was it wrong for them to show anger? Obviously, no. It is just unreasonable to ask anyone staying calm and make feasible arguments while feeling provoked by unwarranted video-recording.
So why so much viral national angers towards these subjective presentation? Besides their choice of carelessness towards what have been required, it is their behaviour onscreen giving off aggressive and ignorant attitude with lack of empathy demonstrated as selfishness, even superiority somehow, which echoes most of existing stereotypical projected image of those returning abroad from minds of general public.

Surely, such preconceived image in the minds of public online audiences over the returnee group is an undeniable outcome of individual returnee’s personal misjudgments and misconducts. For those individual incidents to sequentially lay out in front of the public eyes and minds and to become the overall representation of a whole group genre of people could also be, at some level, as the work of social media’s storytelling in demand of a “antithesis”. Must admit, in the flow economy era, digits of viewing, forwarding and commenting of a piece of news has become the seeking point of news creation. In search of a qualified “hot-topics” which brings about resonances and mutual emotions,good or bad, in some cases, require antithesis to unleash public emotions as a whole. Just like the good and bad characters of any superhero movies, audiences are mostly wide awake during conflicting fighting scenes.
This simple antagonistic approach of headline creation is widely employed and conflicting makes news all less duller and better to read.It is a traditional nature of media workers to focus on hot issues, and social emotions have their roots in reality. Many of the issues that cause concern, and even negative speculation, are related to real problems.
However, in today’s network and media platform environment where information dissemination is fragmented, public’s attention and overall judgments are often “positions”, “sides” or “selective bias” in this era of mass communication with hundred millions of internet users.
News of today often chase after viewing hits, could easily led to generalization of individual cases, henceforth, categorize a whole group by stereotypical characteristics.
How to restore and present information as responsible as possible and build public consensus during one of the most vulnerable, challenging but widely-connected period is much more of a pressing question to find answers to than provoking and highlighting “opposites and conflicts” among any groups of any sorts. Under the convenience and efficiency brought by ever-evolving techniques in today’s converging phase of global media between traditional and new, attention should be paid to mitigating the impulse from netizens, instead of pushing the event in an unhealthy and irrational direction.
The changing public opinion pattern and complex social mentality undoubtedly put forward higher requirements for the media to stick to the objective position and reject the laissez-faire sentiment. Will the follow-up commentary help to restore the truth and channel emotions while presenting the facts, or will it cater to some simple extrapolation of labels and magnify opposing emotions? Posts on some social media platforms reporting with venting titles are definitely NOT interested in finding answers to these ultimate questions, nor taking up social responsibilities and deviating from almost one-sided copious telling of stereotyping stories.
During an international virus outbreak, where more media with professional background should shed much social responsibilities by applying the highest level of rational spirit, to deliver information which encourage mutual respects and common support of one another, NOT crushing and flare-up instead.
Quoting the correct media stand and appeal for rationalism of the public opinions is a piece of writing from China Daily stating “Both epidemic prevention workers and immigration workers have a common goal: to reduce the risk of epidemic importation.Under this premise, what problems and difficulties cannot be solved in communication?It is our common goal to fight against the epidemic, resist the virus and ensure the health and safety of all.”

The virus outbreak, which affects us all, has reminded us that human future is a shared one and no nations could be exempted from globally shared duties in controlling and fighting against the virus, both substantially and spiritually.
It is wrong at so many levels for today’s media, with the help of advancement in communication technologies to mislead, at any level, the public mind in directions of apathy, stereotyping, xenophobia, scapegoating or hatred among ourselves.

Only in this way can a healthy, organic and sustainable public opinion environment be formed and maintained regardless of borders or races. 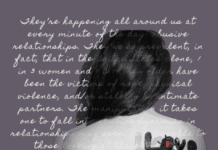