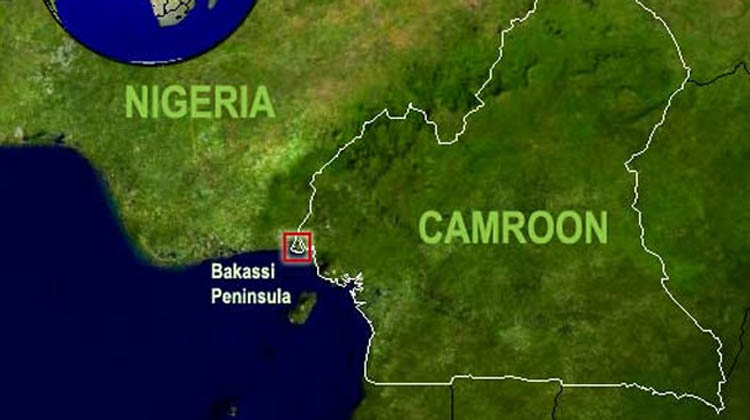 News Investigators/ A delegation from the Office of the United Nations High Commission for Refugees (UNHCR) visited Bakassi in Cross River on Friday to assess plight of refugees in the town.

Spokesperson for the delegation, Charles Anaelo, said the UNHCR visited the town because it suspected that the crisis in neighbouring Republic of Cameroon would have a spillover effect on Bakassi.

Mr Anaelo said, “We are in Bakassi because it is an international border town, to assess the influx of refugees into Cross River following the internal crisis in neighboring Republic of Cameroon.

“We want to see the populations of children in schools as well as in the various markets; our assessments will inform further decisions on the plights of the Bakassi refugees.’’

Responding to complaint of neglect of Bakassi Local Government Council by its Chairman, Iyadim Iyadim, Anaelo said that the Bakassi matter was being addressed in Abuja.

Mr Iyadim had said the people opted to join their kin in Nigeria for the sake of peace as agreed by the Federal Government and International Court of Justice (ICJ).

According to him, unemployment and lack of a proper resettlement programme forced some youths in the area to resort to militancy as means to an end.

“The problems of the people was even further complicated following the ceding of 76 oil wells in the area to Akwa Ibom State.

“The first phase of a modern resettlement estate built by the state government to address some of the problems of the displaced persons was ransacked and looted during the ENDSARS riots in 2020.

“I implore this delegation to appeal to the Federal Government to attend to the needs of Bakassi people,’’ the chairman said.

Bakassi was ceded to Cameroon on August 14, 2008 but the people opted to remain in Nigeria.

However, with the Ambazonian crisis in southern Cameroon since 2017, there has been influx of refugees from Cameroon into Nigeria, especially Bakassi. NAN