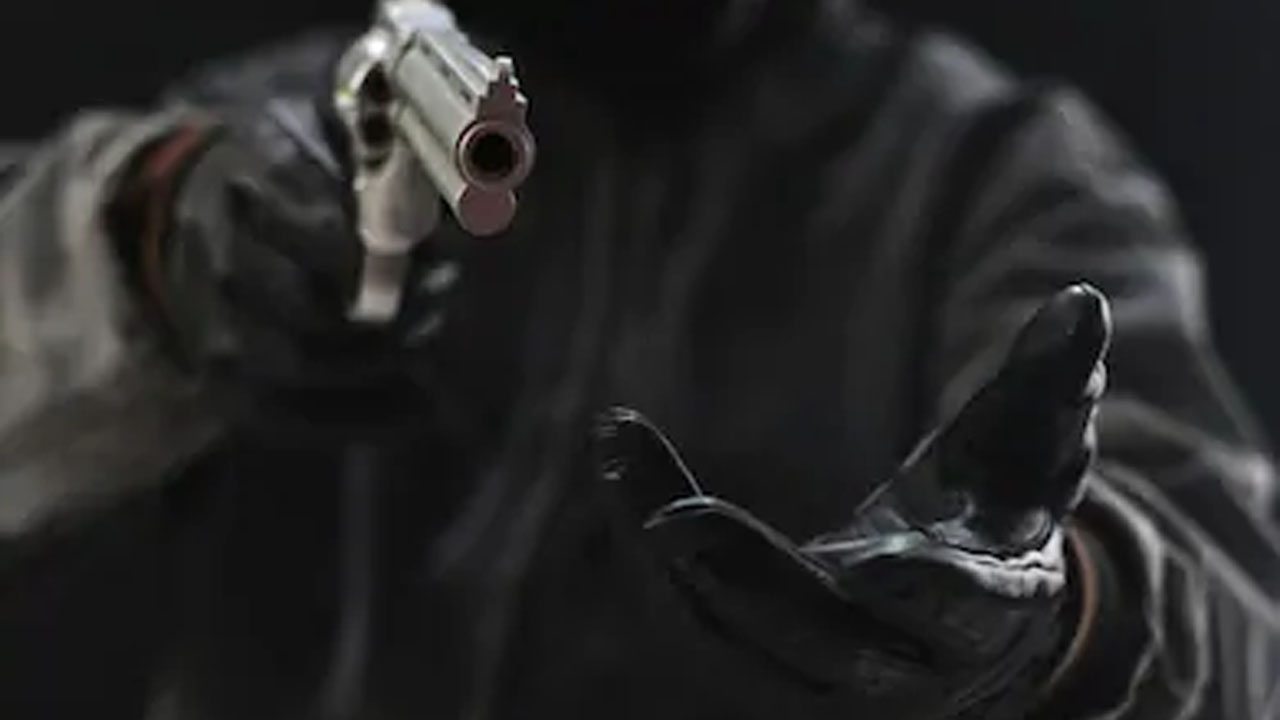 The defendant, of no fixed address, is standing trial on a charge of armed robbery.

The Prosecutor, ASP Kehinde Ajayi, told the court that the defendant committed the offence on Sept. 30, at about 9.00p.m., at Posh Hotel, Victoria Island, Lagos.

Mr. Ajayi alleged that the defendant, while engaged as an Uber driver, picked up the complainant who needed his services and robbed her.

“The defendant pointed an iron instrument suspected to be a gun at Miss Favour Eneregbu, the complainant.

“He then robbed her of all her valuables contained in the handbag she was carrying. The value has yet to be determined, ” Mr. Ajayi said.

He said that the offence contravened Section 296 of the Criminal Lawn of Lagos State and punishable under Section 297 with a jail term of 21 years, on conviction.

The prosecutor said that the case file had been duplicated and forwarded to office of the Director of Public Prosecution (DPP) for advice.

The defendant, however, pleaded not guilty to the charge.

The Chief Magistrate, A.O Ajibade, granted the defendant bail in the sum of N100,000 with two sureties in like sum.

Mrs. Ajibade ordered that one of the sureties must be a blood relation of the defendant.

She adjourned the case till Dec. 7, for mention (NAN).