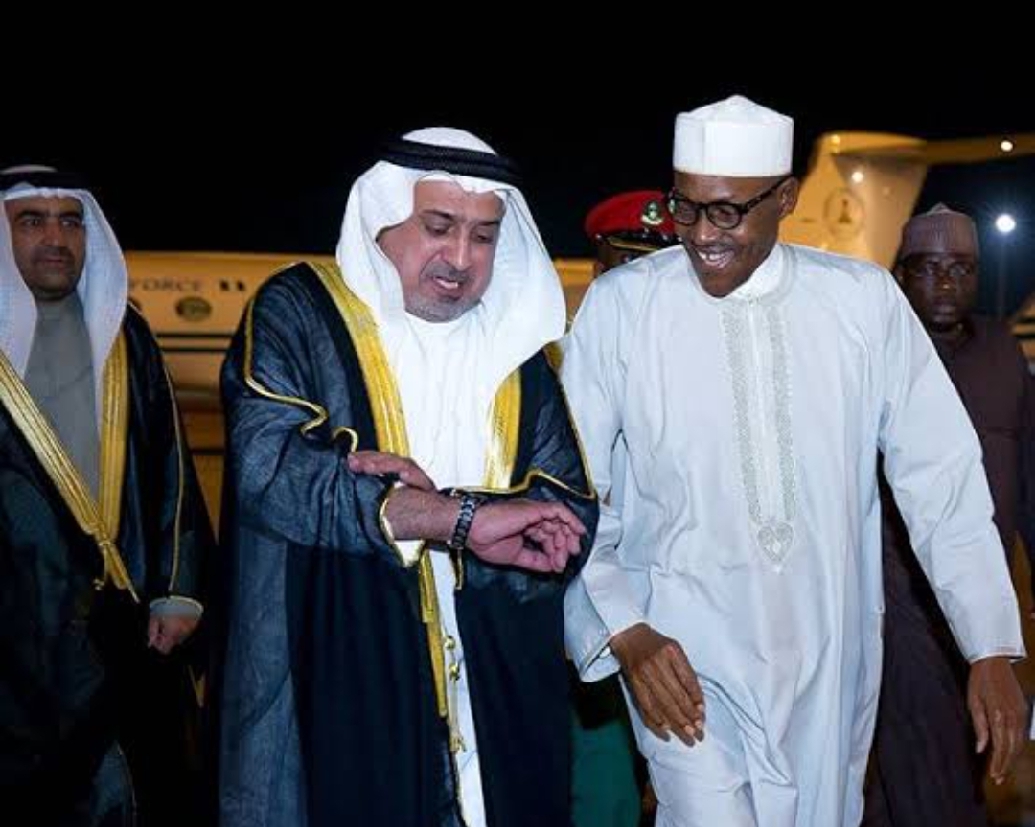 News Investigators/ An Abu Dhabi Federal Court of Appeal in the United Arab Emirates (UAE) has convicted six Nigerians over alleged funding of Boko Haram.
The conviction was upheld by the appellate court after they lost an earlier appeal at a lower court.

It was reported on Monday that Surajo Abubakar Muhammad and Saleh Yusuf Adamu were sentenced to life imprisonment.

Court documents show that between 2015 and 2016, the convicts were allegedly involved in cash transfers totalling $782,000.00 to Boko Haram.

National Security Bureau said the investigation of the Nigerians “confirmed their involvement and membership of the Boko Haram”.

They were arrested between April 16 and 17, 2017, and their homes searched according to the search warrant issued by the National Security Prosecution office dated April 16, 2017.

Abubakar and Adamu were charged for joining Boko Haram knowingly.

This negates Article 22/2 of UAE’s Federal Anti-Terrorism Law No 7 of 2017 punishable by death or life imprisonment.

Alhassan, Musa, Yusuf and Isa were charged with assisting the sect knowingly.

The crime, under Article 31, Clause 1 of the same law, is punishable by life imprisonment or at least five years in jail.

Most of the transactions were facilitated by two undercover Boko Haram agents based in Nigeria. One of them is “Alhaji Sa’idu”.

The other “Alhaji Ashiru” was described as “a Nigerian government official”.

Sa’idu’s modus operandi is using unidentified Arab persons on a visit to Dubai from Turkey to hand over US Dollars to one of the convicts, who then remit Naira equivalent to the agent.

Families of the convicts say they were “framed up”, insisting their bureau de change business in the UAE was legitimate.