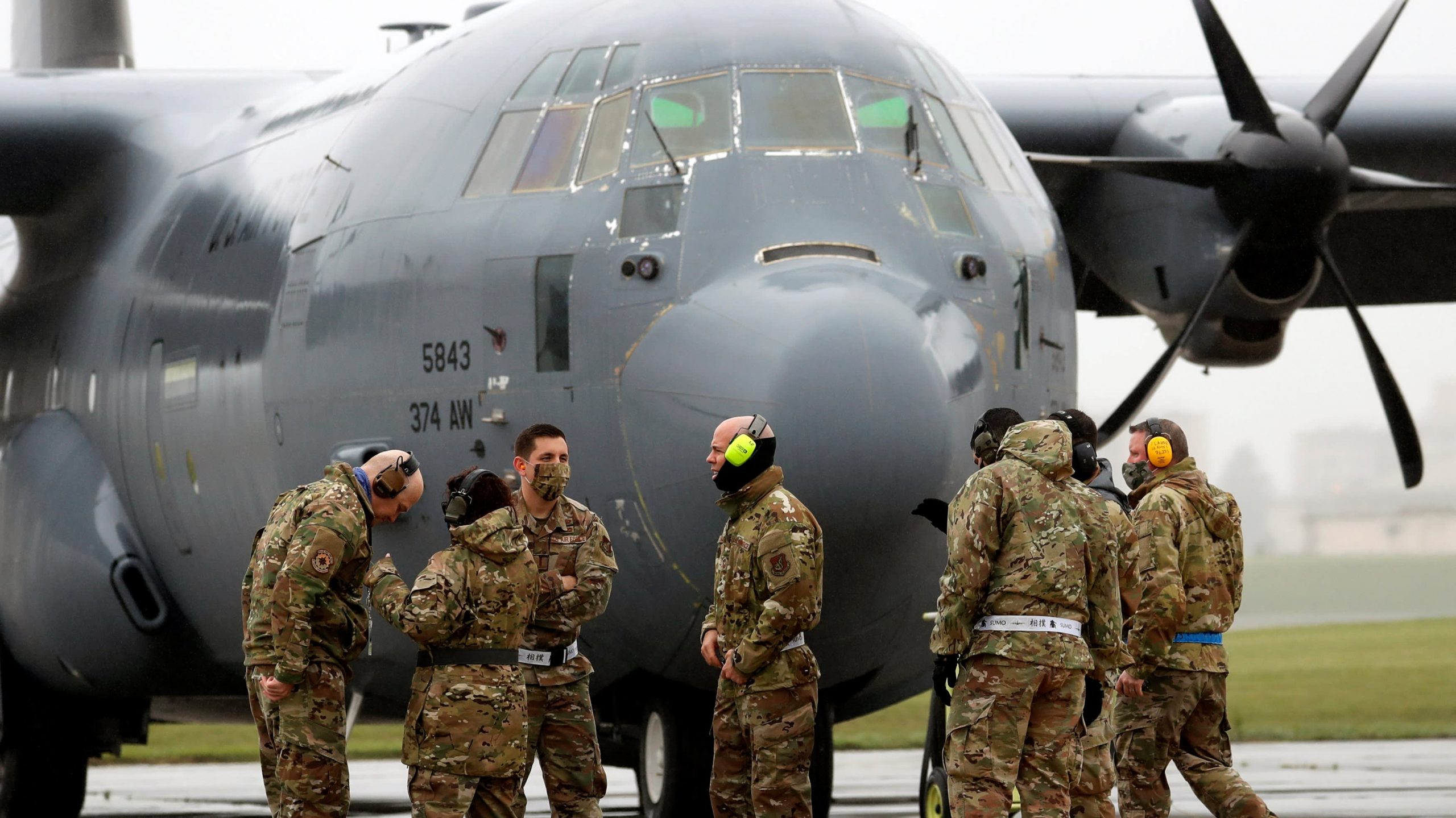 News Investigators/ The U.S. is conducting a joint military exercise with Australia and Japan on Guam, an island territory in Micronesia, to counter perceived increasing Chinese belligerence in the region, the South China Morning Post reported on Monday.

The annual exercise at the Andersen Air Force Base (COPE North 21) scheduled until February 19, is seen in view of “increasing vulnerability” to attack from China or Russia.

In a first for Cope North, the F-35A Joint Strike Fighter will participate, integrating with Koku-Jieitai and Royal Australian Air Force (RAAF) aircraft.

The focus of this integration is on common communications capabilities and web-enabled logistics support.

“Air forces from the United States, Japan and Australia will participate in Cope North 2021 at Andersen Air Force Base, Guam, lasting until February 19.

“This partly to conduct humanitarian assistance and disaster relief (HA/DR) operations, as well as to conduct large force employment and combat air forces training,” the U.S. air force in the Pacific said in a statement.

The fighters will also conduct close air support and offensive and defensive counter-air and aerial refuelling missions, concluding with a large force employment exercise designed to increase readiness and interoperability among the three countries.

“To adapt, the air force must evolve from its dependence on well-established airfields or risk building an operational edge,” Brig-Gen. Jeremy Sloane, commander of the 36th Wing at Andersen, said.

“While the service can overcome some disadvantages with long-range bombers, a war in which missiles knock out American airbases and prevent the ability to launch and recover short-range fighter jets is unlikely to end well,” Sloane added.

The exercise is to ensure the connection between the Guam base and other bases, if it comes under attack from Bejing, said Song Zhongping, a Chinese military analyst.

He further said the inclusion of Australia and Japan in the exercise was to build a strategy with its allies to counter Bejing and it could use bases in those countries to respond to any possible attack.

“The ability to operate in more austere airfields means that the PLA cannot confidently plan to wipe out the U.S. air force presence in the Asia-Pacific by smothering established airfields like that at Kadena Air Base with missiles.

“With this new capability, the U.S. Air Force can flexibly deploy to other locations, improving the survivability of its aircraft.

“What this means for China is that the PLA will be less confident in its ability to defeat U.S. military forces in the region because they will be less certain where fighter aircraft might operate from,” said Timothy Heath, a defence researcher at the U.S.-based Rand Corporation. (ANI/NAN)