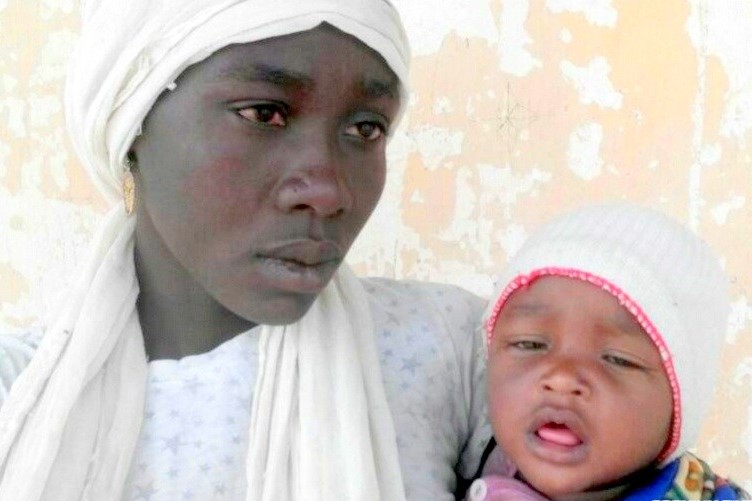 By Ibrahim Imam – Another abducted Chibok School girl identified as Rakiya Abubakar has been found by the troops of Operation Lafiya Dole in Borno State. 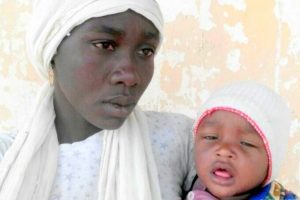 Rakiya was rescued with a baby by the combined effort of troops of the 27 Brigade and the Civilian Joint Task Force.

The Director of Army Public Relations Brig Gen Sanni Usman said the girl was rescued in the Alargano forest.

“Troops recover another Chibok school girl. Rakiya Abubakar was a SS3 student before her abduction with her school mates on 14th April 2014,” the Defence headquarters confirmed in a tweet Thursday.

“She is presently undergoing medical investigation and would soon be released to the Borno state government.