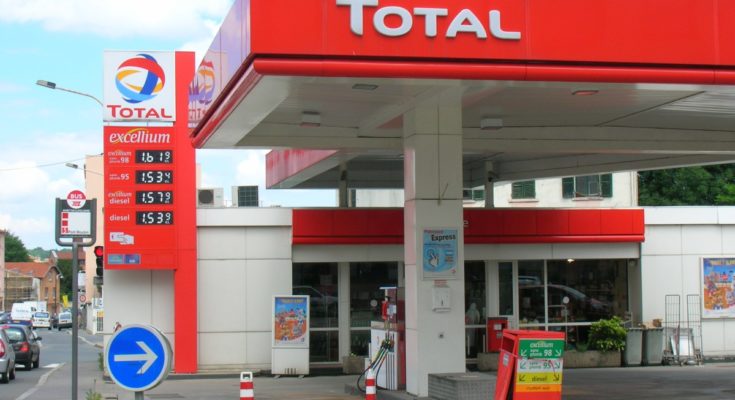 News Investigators/ France’s oil company, Total, said on Tuesday that it intended to change its name to TotalEnergies, as part of the general strategy to reach net zero emissions.

Total noted that year 2020, marked by the COVID-19 crisis, was “pivoting” in terms of the transformation plan, seeking to turn the company’s focus from oil to energy products.

“To anchor this transformation, the Group will propose to its shareholders at the Annual General Meeting on May 28, changing its name to TotalEnergies.

“They will hence have the opportunity to endorse this strategy and the underlying ambition to transition to carbon neutrality,” the company said in a statement.

The firm has outlined a strategy, which it set for the decade until 2030, aiming to increase energy production based on liquefied natural gas, renewable energy sources and electricity.

Besides, Total expects its oil production to decrease from 55 per cent to 30 per cent over the decade.

It also mentioned a deal it announced in mid-January, about the purchase of a 20 per cent stake in India’s Adani Green Energy Limited firm, under its plan to create a sustainable economy in the future. (Sputnik/NAN)