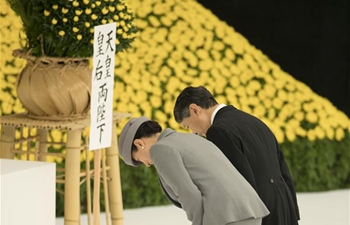 According to the Director-General of DRAA, Surasee Kittimonthon, six aircraft from the Air Force and Army division joined the Department of Rain-making and Agricultural Aviation (DRAA)’s fleet in carrying out the cloud-seeding operations in the air.

Kittimonthon said the cloud-seeding operations will carry out its artificial rain duties until the end of September, to fight worst drought in many years.

“Though the drought has slightly eased in some areas due to monsoon rains in the past several days, almost 200 reservoirs, including 19 major reservoirs, are running very low and are in urgent need of replenishment.

“By means of artificial rain-making so that there will be sufficient water for consumption to last through the current and following seasons,“Surasee said.

He also said all 11 rain-making units around the country would fly missions whenever the climate was right, because the window of opportunity was limited as the wet season would soon be over.

The Thai cabinet last month approved a 30 million baht (or 971,310 U.S. dollars) fund for the mission to ease drought in the three regions.

NAN reports that on Aug. 1, the the department of Rain-making and Agricultural Aviation, launched the cloud-seeding efforts to help generate much-needed rain for drought areas in the central-north and north-east regions of the country.

Some areas need urgent rains to replenish the region’s eight major and 11 medium-sized reservoirs, where water levels have dropped drastically and sit at historic lows for this time of the year. (Xinhua/NAN) 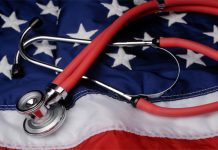 Over Half Of U.S. Adults Unhappy With Health Care System -Report