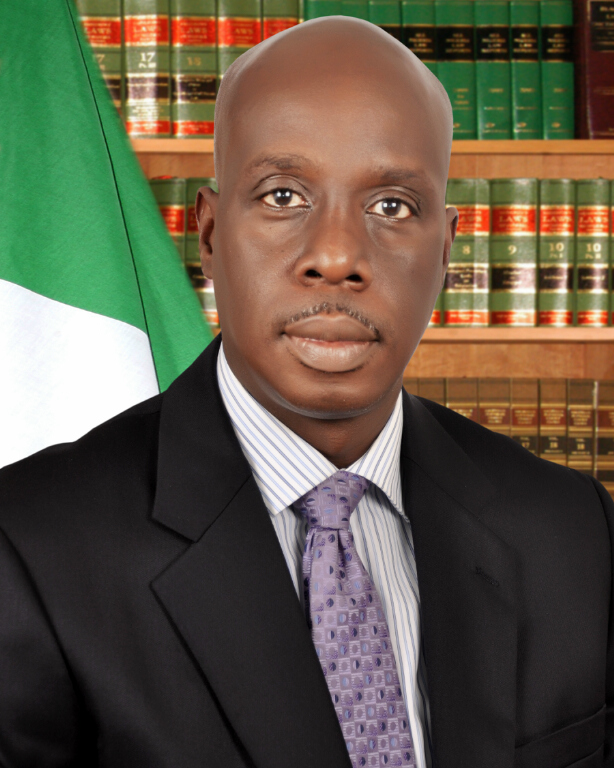 By Alaba Ajibade – A House of Representatives aspirant from Ogun State, Lolu Onabolu, has called on President Muhammadu Buhari to prevail on the National Working Committee (NWC) of the All Progressive Congress (APC) to urgently consider a downward review of the cost of the nomination and expression of interest forms of the party.

Mr. Onabolu said it has become expedient for Mr. President to intervene in the fees controversy, noting that the high fees would exclude many aspirants. 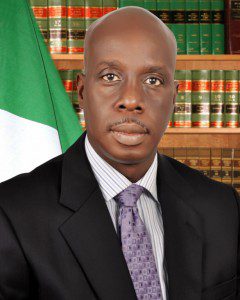 In a statement issued on Sunday in Ijebu Ode, the APC member who is aspiring to represent Ijebu Central in the House of Representatives, said the proposed fees are no doubt exorbitant and completely indefensible.

According the human right lawyer-turn politician, “the best of aspirants should be selected by the ideas, in their heads, the commitment to the party and the people in their hearts, their popularity amongst the party faithful and their character. The size of their pockets must not play any role,” he said.

“How do we defend the fees in the face of Mr. President’s full commitment to support and encourage the youth in politics? How do we explain the fees via a vis the APC platform of ‘Change’ and all-inclusiveness?

“In 2014, party members complained that all fees were too high and Mr. President had to borrow funds to purchase Nomination and Expression of Interest Forms at N27,000,000. What will our dear leader do this time?

“It therefore beats me completely how the party can be considering a more than 100% increase in cost of forms knowing fully well that despite the gallant and commendable efforts of Mr. President, his team in government and the APC in general, ‘the ground is still not level’ for many Nigerians,” Mr. Onabolu stated.

“President Buhari has always been and remains an icon of integrity and anti-corruption. I fail to see how he can purchase forms or have them purchased on his behalf at N55,000,000 and not have his image gravely dented in the eyes of his teeming supporters.

“Our party needs to allow the best of hands to aspire to public office to support Mr President when he kicks off, in 2019, the 2nd phase of his drive to restore economy and social sanity to our dear country.

“I understand that the fees as it stands now, is a proposal and the NWC will sit on the matter. I humbly call upon Mr. President and the NWC to ensure that the fees are reduced to no more than the 2014 fees and lower if possible,” he further stated.

Recall that some members of the All Progressive Congress have been protesting what they referred to as exorbitant charges for nomination form and form for the expression of interest.

The APC’s National Working Committee had proposed N55m as the cost of the nomination and expression of interest forms for the office of President, which is way higher than the N12m being charged by the opposition Peoples Democratic Party.

For the Senate, APC aspirants will pay N8.5m as against the N3.5m the PDP is asking from its aspirants for the same position.

Governorship aspirants of the ruling party are asked to pay N22.5m each to contest the ticket as against the N6m to be paid by their counterparts in the PDP.