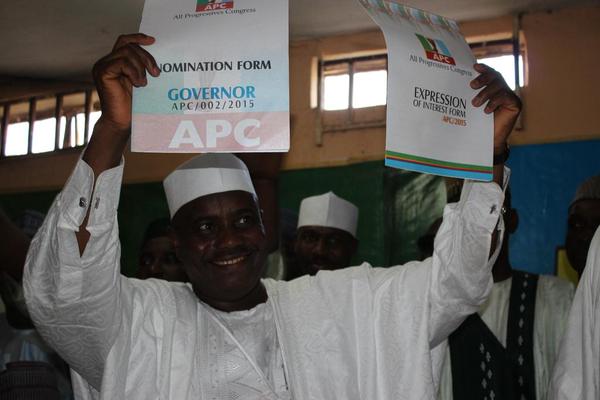 By Nuel Suji, Abuja.Embattled Speaker of House of Representatives, Hon. Aminu Tambuwal on Friday picked the All Progressive Congress (APC) governorship nomination form to contest for the governorship seat of Sokoto state in the 2015 general elections.

Tambuwal had earlier obtained a nomination form to contest for the APC presidential ticket but later backed out of the race.

The speaker is currently in the centre of a political storm arising from his defection from the ruling Peoples Democratic Party (PDP).

The PDP leadership believes Tambuwal should step down from the position of speakership since the PDP remains the party with the majority seat in the House of Representatives. 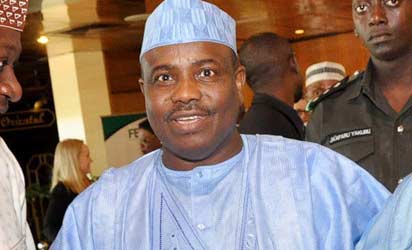