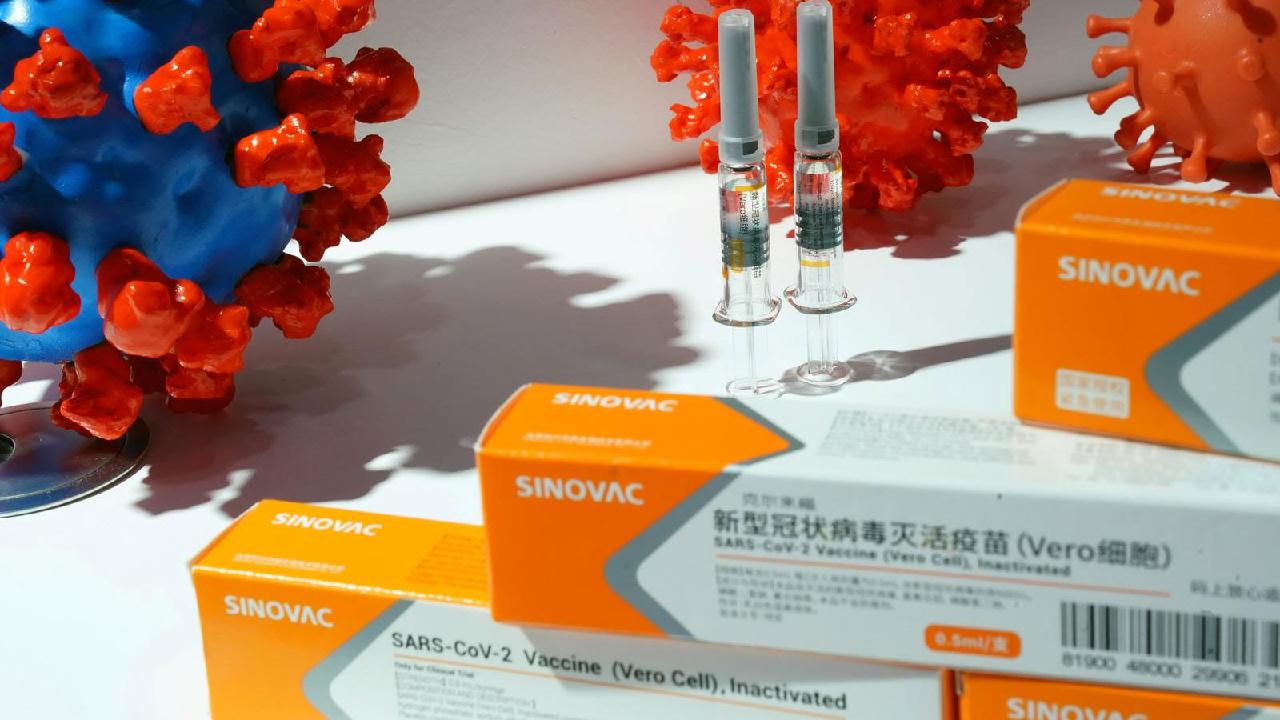 The study run by the Center of Excellence in Clinical Virology of the Faculty of Medicine at the university showed that 99.49 per cent of the recipients had developed antibody responses four weeks after their second shots, the Bangkok Post said, quoting the study results.

Three weeks after the first shot, around 66 per cent of the recipients had developed immune responses, the report added.

The number of antibodies against the Coronavirus were measured with Roche Elecsys Electrochemiluminescence Immunoassay, a qualitative detection of total antibodies developed against the virus in people’s blood samples before and after the vaccination period, said the research group.