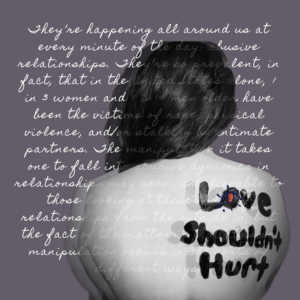 News Investigators/ An Ilorin based legal practioner, Aishat Temim, has advised women to avoid toxic relationships and speak out when they are subjected to abuse.

Mrs. Temim, who gave the advice in Ilorin on Wednesday in an interview with the News Agency of Nigeria (NAN), said women must speak out and stop nursing pains in silence.

The Kwara Vice Chairman of NBA also advised women to stop pretending and report their violent husbands to appropriate authorities when harrased.

“Learn to speak out instead of suffering in silence. Stay away from toxic relationships that can cost your life.

“Stop pretending all his well when everything is wrong. You don’t deserve to die in silence,” Mrs. Temim said.

Besides, she urged women to support their husbands and not leave every responsibility for their men.

Mrs. Temim also enjoined women to be self employed and stop depending on men to do everything for them.

The legal practitioner further counselled parents to train their children equally and not favour one over others.

“Show love to your children equally and train them to be contented with little. It will guide them through in life,” he said.

Another lawyer, Abdul Egene, advised women to stop being freak by flashy things into choosing their partners before marriage.

He also called on government at all levels to ensure mental check up are being conducted for intending couples before marriage.

According to him, most couples are not mentally stable before jumping into marriage.

“There is need for government to check mental status of intending couples in the country before the union is conducted in order to prevent domestic violence,” he said. (NAN)