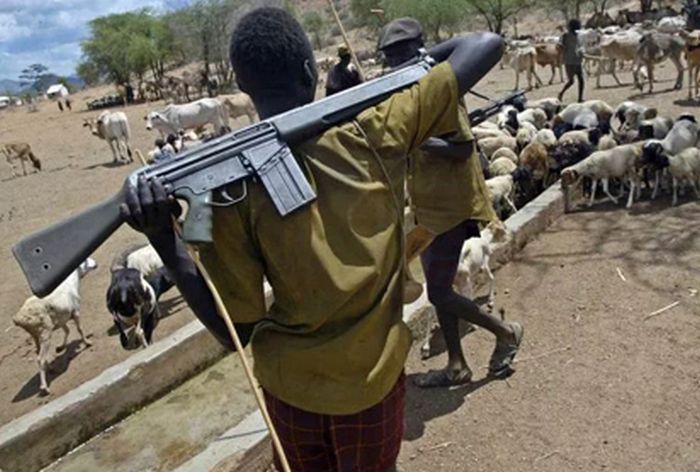 The Special Assistant to the President on Media and Publicity, Garba Shehu, disclosed this during an interview with the BBC Hausa Service Wednesday evening.

According to Mr. Shehu, the president was determined to end the senseless killings in Zamfara and other parts of the country.

He also said the “no-fly zone” order on the Zamfara airspace by the Preident was informed by reports that helicopters were flown in by gangs engaged in illegal mining of gold deposits in the state, adding that the criminal gangs allegedly supply arms to bandits in exchange.

“The president has ordered security forces to go into the bushes and shoot whoever they see with sophisticated weapons like AK-47.”

There have been complaints and criticisms of herdsmen parading AK-47 guns unchallenged by security personnel.

Most herdsmen are of Fulani ethnic tribe accused of terrorising farmers in various forests across Nigeria.