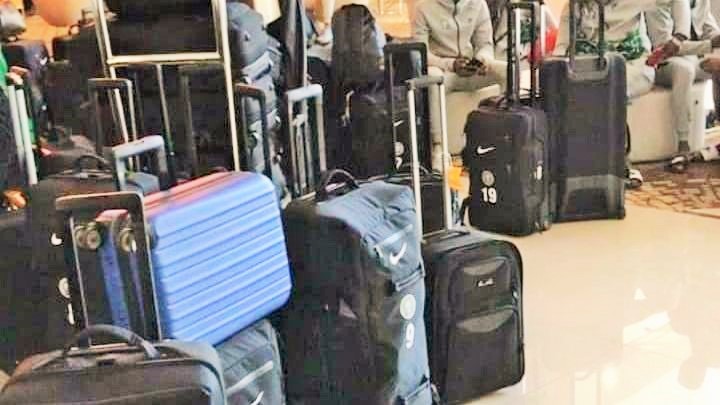 (News Investigators)/ After a disastrous ouster from the FIFA Under-20 World Cup in Poland, Monday night, the Flying Eagles of Nigeria and their handlers have refused to leave their hotel in Poland, unless they received allowances due for them.

Early Tuesday, officials of the Federation of International Football Association (FIFA) had to resort to pleading with the team, as the Flying Eagles stuck to their guns, insisting on payment before it would quit their FIFA-organised hotel in Poland.

It is however not clear who was responsible for the delay in payment of their match bonus.

The Flying Eagles whose below par performance had drawn sharp criticism from Nigerian football fans having lost the Round of 16 1-2 to Senegal, staged the protest despite assurances that they will be paid the 5000 dollars bonus each for qualification for the knock out stage and accruing training allowance.

FIFA had to make another arrangement to accommodate the team billed to be accommodated in the hotel the Flying Eagles should have vacated.

This is about the fourth time Nigeria’s national teams will embarrass the country under this present NFF board after international championships when the Super Falcons refused to return from South Africa after winning the Women’s Nations Cup. The Falcons also staged a protest in Cameroon on the grounds of the NFF not paying their allowances.

The Golden Eaglets also refused to vacate their Bolton White Hotel in Abuja for several days until the NFF paid their bonus and allowances.