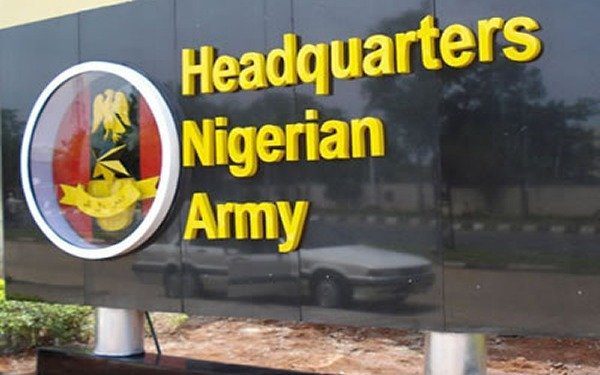 By Nuel Suji – The Nigerian Chief of Army Staff, Lt. General Yusuf Buratai on Thursday disclosed that insecurity in Nigeria linger due to lack of resources to nip it in the bud at early stage.

Mr. Buratai who appeared before Senate Committee on Army for the 2018 Budget defence, added that inadequate funding is crippling the activities of Nigerian Army to deal with insurgency appropriately.

According to him, most of security challenges linger as a result of inadequate resources, noting that it has caused unnecessary casualties in the battle against insurgency in the country. 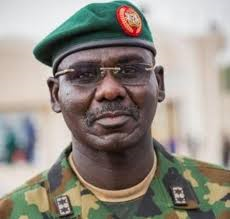 Mr. Buratai who appealed to the National Assembly for exclusion of Nigerian Army from the envelope allocation arrangement asked for inclusion of Army into first line charge in order to have direct fund to tackle insecurity problem in the country effectively.

He added that it does not augur well for government not to release fund for us when there are so much challenges for the Army to tackle.

“The Nigerian Army is committed to securing the territory of Nigeria from any violation as the clearance operation to rid the country of the remnant of Boko Haram terrorists and other criminal groups.

“Timely and complete implementation of the budget will enhance the fulfillment of this mandate.

Politics Ibrahim Imam - December 9, 2022
0
(News investigators) A witness, Shamsudeen Bada, on Thursday narrated at the Kwara State High Court in Ilorin how men of the Intelligence...