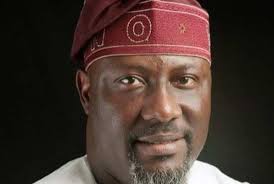 Machinery for the composition of the entire 57 senate standing committees was earlier  set in motion on Tuesday by the Senate President when he told senators to pick forms from the Clerk to the Senate and indicate five committees in which they wished to serve as soon as possible.