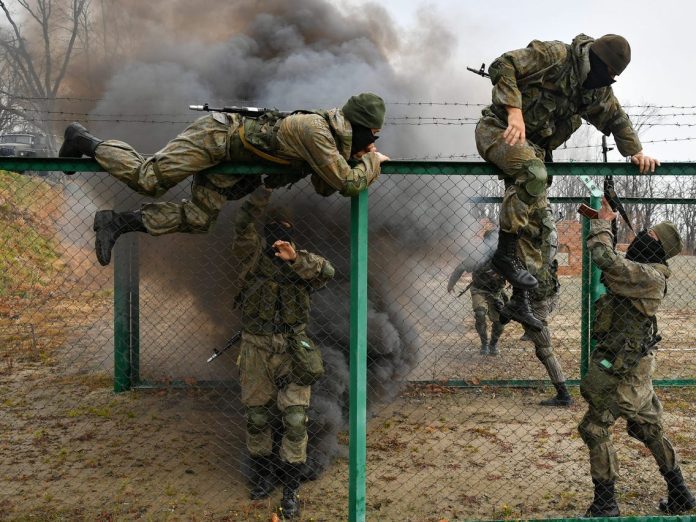 News Investigators/ The Ukrainian armed forces on Friday said they had inflicted heavy losses on Russia.

The Defence Ministry said 2,800 Russian soldiers had been lost.

It was unclear whether the soldiers were killed, wounded or captured.

The ministry also estimated that up to 80 tanks, more than 500 other military vehicles, 10 aircraft and seven helicopters had been destroyed.

The toll on soldiers and civilians was impossible to confirm and the sides gave conflicting information.

Russia claims it has not suffered any significant losses.

Earlier, Ukraine said more than 1,000 Russian attackers had been killed.

“We are strong! Victory will be ours!” the Defence Ministry said in its latest statement. (dpa/NAN)