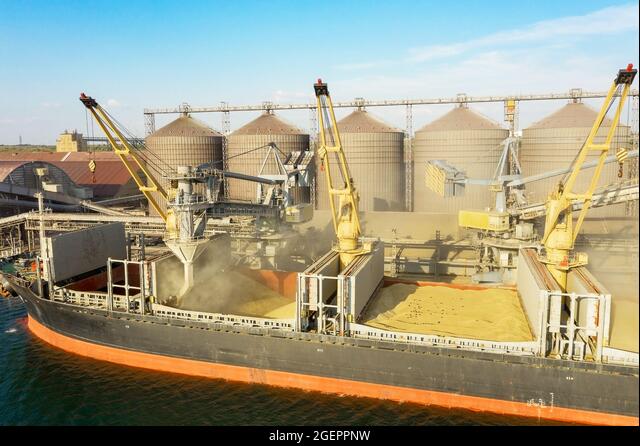 News Investigators/ Russia has ended its suspension of an agreement allowing the export of grain via Ukraine’s Black Sea ports, the Defence Ministry in Moscow says.

With the help of Turkish mediation, Ukraine promised not to use the sea corridor for hostilities against Russia, the ministry said.

The deal to export grain was suspended by the Kremlin on Saturday after a vessel belonging to its Black Sea Fleet was damaged in a Ukrainian drone strike.

Ukraine is a key global supplier of grain.

Moscow has been accused of exacerbating a global food crisis, especially in developing countries, by blocking Ukrainian exports.