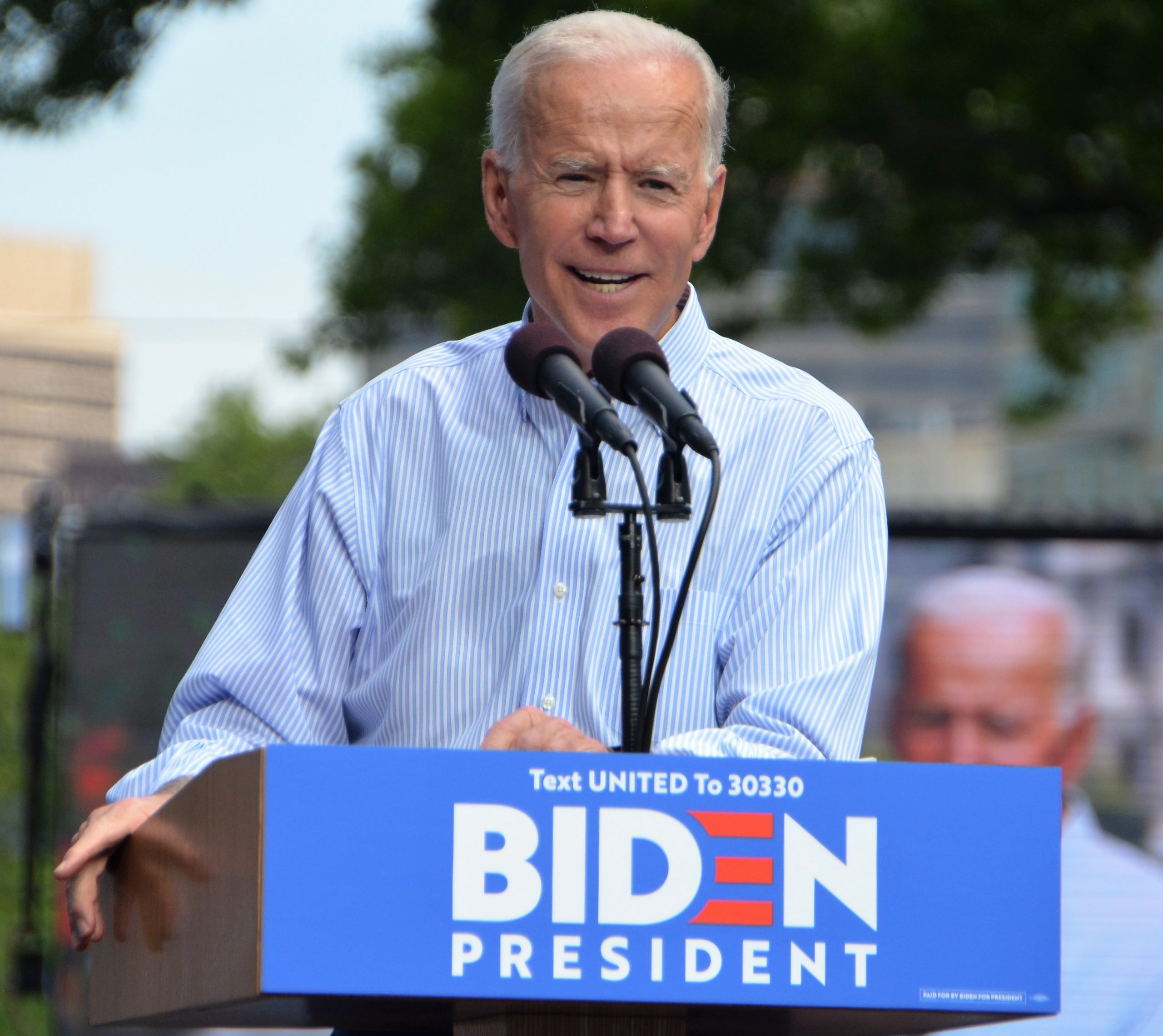 Climate action is not tied to events, Russian government spokesperson, Dmitry Peskov, said on Wednesday as reported by the Interfax news agency.

He insisted that Russia is aware of its responsibilities and that the country is acting thoughtfully and consistently on this issue.

“Our energy balance is a lot greener than that of many other states,’’ he was quoted as saying.

Rather than attending in person, Mr Putin sent a video message to the summit in which he promised to do more to preserve forests.

His assurances come in the wake of severe wildfires in Russia.

The 69-year-old leader cited the pandemic as a reason for not attending.

Mr Biden described the absence of Russia and China’s heads of state at the COP26 climate conference in Glasgow as a mistake.

Mr Peskov said that Putin could explain Russia’s climate policy to Biden at the leaders’ next meeting.

According to the Kremlin, there is mutual agreement to continue contact after a June 16 summit in Geneva, in which Moscow and Washington also agreed to new nuclear disarmament talks.

No date has been set yet.

However, Russian Foreign Minister, Sergei Lavrov, had a brief conversation with Biden on the sidelines of the G20 summit in Rome.

The relationship between the globe’s two largest nuclear powers is considered to have hit a low not seen since the Cold War.

William Burns, the head of the CIA, had been in Moscow for talks since Tuesday.

He met with his counterpart, Sergei Naryshkin, the head of Russia’s foreign intelligence agency SWR, who said that the two had discussed cooperation.

Specifically, they discussed the fight against terrorism, but details were not disclosed.