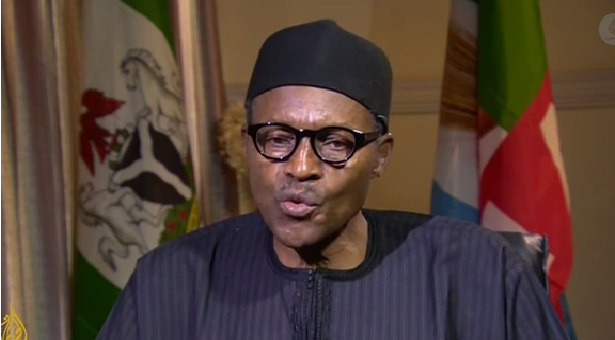 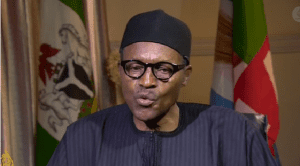 A group within the opposition Peoples Democratic Party, (PDP) has called for the immediate resignation of President Muhammadu Buhari, saying the nation cannot afford any further excuse on the part of the government at the centre.

The group was reacting to statement made by Buhari at a recent parley with Nigerians in South Africa where he said there is a limit to what he can do at age 72.

“It’s barely three weeks into the administration of President Muhammadu Buhari and his age is already telling on him, so, what will happen to Nigeria in the remaining 1,440 days of this government,” it queried.

“It’s better to find a black goat in the day time rather than looking for it in the night and this is why we are asking President Buhari to resign now because Nigerians will not entertain further excuses of why the APC cannot deliver on their campaign promises,” the group said.

Buhari, had at a meeting with the Nigerian community in South Africa shortly after attending the African Union session, reminiscence on his youthful age.

“How I wish I became Head of State when I was a governor, just a few years as a young man. Now at 72, there is a limit to what I can do,” he had said.

But the group, in a statement signed by its chairman, Mr. Tunde Lawal, said the APC and President Buhari are gang of hypocrites and liars.

“The PDP is again vindicated by this confession from President Muhammadu Buhari and many more that are yet to come.

“Nigerians will recall that during the presidential campaigns, the PDP and other well meaning Nigerians complained on the choice of sponsoring Pa Muhammadu Buhari as Presidential Candidate of APC and the effect it will have on the country when it comes to managing the affairs of a multi dimensional nation like Nigeria, but, the APC and its leaders said that age is just a number.

“Nigerians saw this all along during the campaigns but could not resist the broom stick voodoo that the APC used to hypnotize the people.

“How long will a nation like Nigeria, the giant of Africa remain under this hypnosis of the APC,” the group queried.