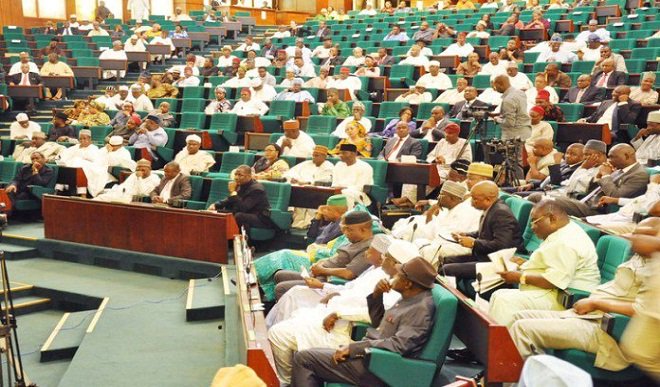 By Nuel Suji – The House of Representatives has ordered an investigation into the alleged massacre of 97 Nigerians by Cameroonian Gendarmes in the Bakassi Peninsula ceded to the Republic of Cameroun. 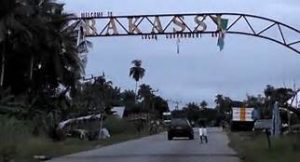 The lawmakers observed that the Cameroun has not live up to its commitment to the Green Tree Agreement on the taken over of the Bakassi Peninsula, warning that it would not sit and watch citizens of Nigeria killed with impunity.

The House resolved to probe the alleged killings following a motion sponsored by Rep. Babatunde Kolawole (APC, Ondo) under matters of urgent national importance on Thursday.

Arguing the motion, Kolawole quoted media reports saying “last week there were several media reports that 97 Nigerians have been killed in Bakassi by Cameroonian Gendarmes.

“This is because they could not afford a N100,000 (Hundred Thousand Naira) levy on each fishing boat,” he said.

Adding that, “this is in spite of the clauses in the Green Tree Agreement signed between Nigerian and Cameroonian Governments which protect our citizens in the ceded areas from harm.”

According to him, there have been reports of harassment, rape and killings of Nigerians by the Gendarmes over the years with the Nigerian government seemingly doing little or nothing to stop it.

“If nothing is done to stop this ugly development, other Nigerian lives would be at stake as the Gendarmes may continue to kill Nigerians at will without fear of recriminations,” Kolawole warned

The lawmaker said that though there were reports that the Federal government had summoned the Cameroonian Ambassador over the killings, there was need for the House as the People’s parliament to send a clear signal.

“We will not sit and watch while the lives of our citizens are wasted with impunity,” he concluded.

Majority of members who spoke supported the motion and decried the attitude of the Cameroonian Gendarmes who were perceived to use excessive force against Nigerian citizens in the ceded region.

In her contribution, the Chairperson of the House Committee on Foreign Affairs, Nnena Elendu- Ukeje however cautioned her colleagues, arguing that the issue was still in the realm of speculations and hence it should be investigated before coming to a definitive conclusion.

The motion was unanimously adopted by members when it was put to a voice vote by the Speaker, Mr Yakubu Dogara and was referred to the House Committee on Foreign Affairs for further investigation.