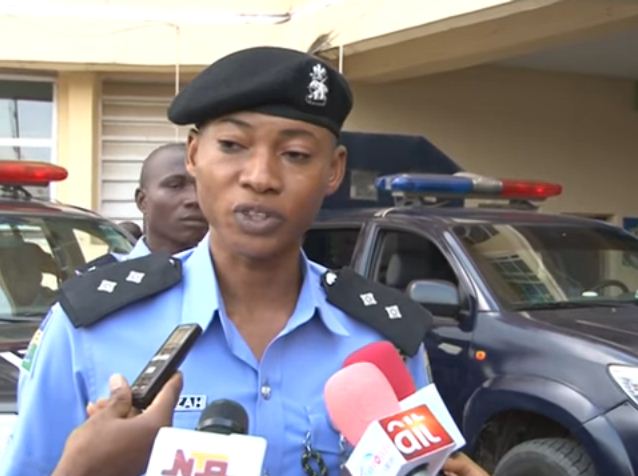 (NEWS INVESTIGATORS) The Police Public Relation Officer of the FCT Command, Anjuguri Manzah, has appealed to victims of rape to speak out and cooperate with police prosecutors to get justice.

DSP Manzah who made the called in an interview with News Agency of Nigeria (NAN) on Thursday said such would help to weed the society of perpetrators of such crime.

He was speaking on the sideline of the Forum for the Adoption of Framework on Police Media-Relationship and safety of Journalists in Abuja.

“Some of the family members who are principal witness would not want to come out; sometime they go behind and settled the issue without the knowledge of the police.

“When we want to continue investigation, you discover that they will be giving us excuses like ‘the victim has travelled or the relations are not on ground’ giving us different excuses.

“These excuses are not helping the police in their investigation and diligent prosecution of the case.

“I want to call on victims of rape, their relatives or relations to speak out, give police information and not go back behind the police to settle the matter.

“We need them to present themselves; it will go a long way to assist us in our investigation and prosecution but when they go behind and settled with the accused, they stall the case.

“You cannot go to court without the victim to tell their part of the story,” Manzah said. 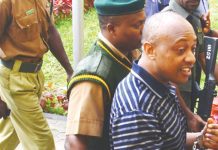 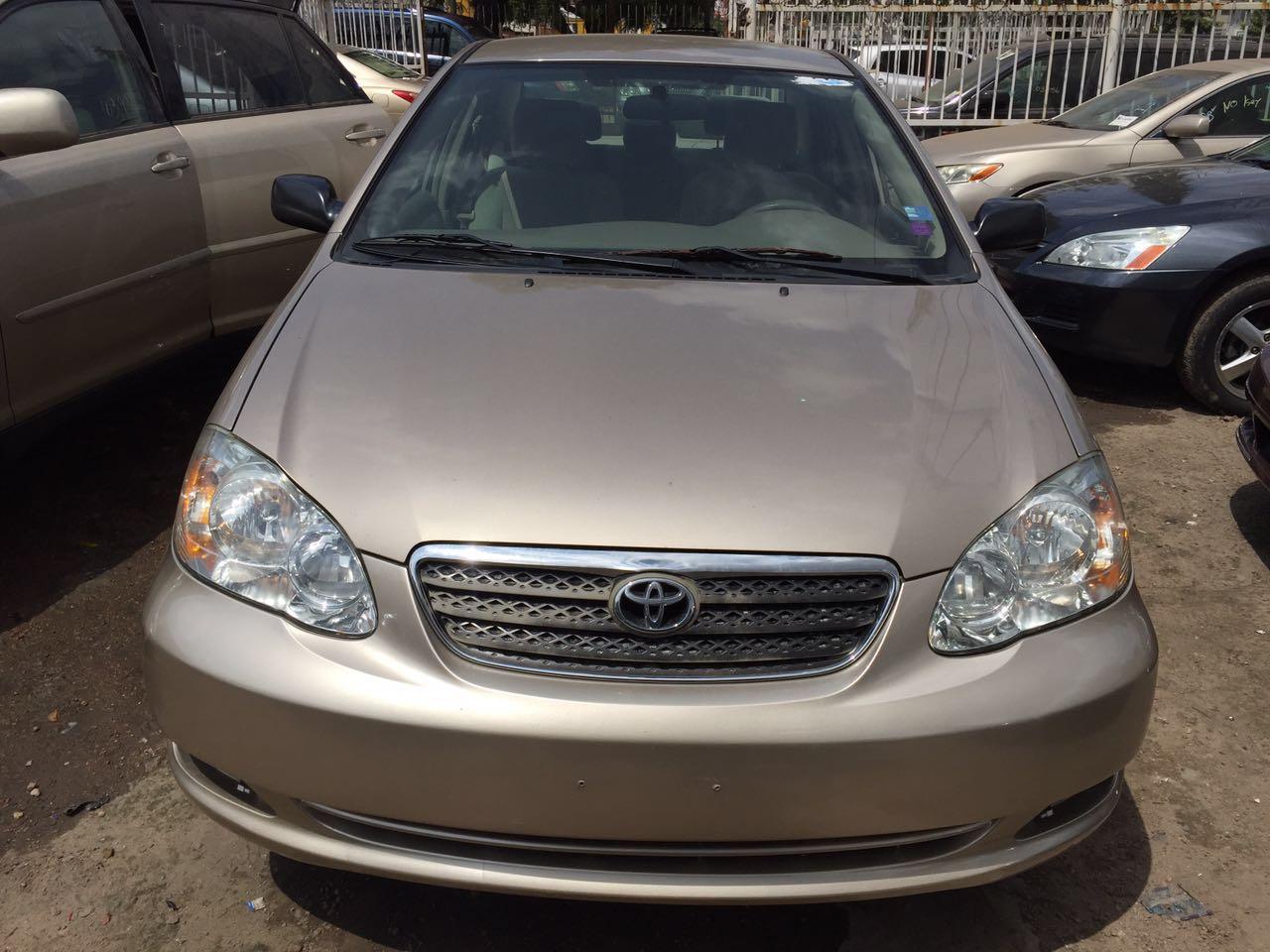