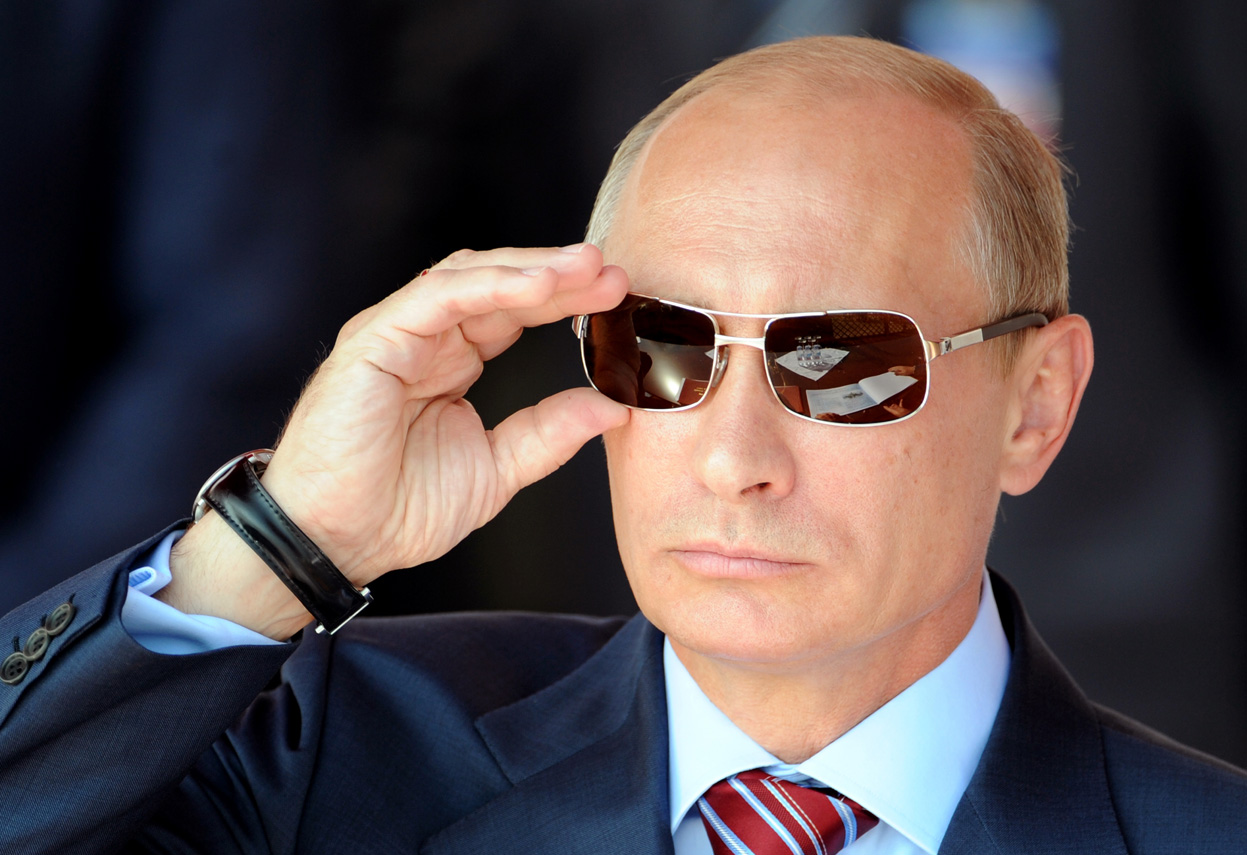 Russian President Vladimir Putin has displaced the President of the United States, Barack Obama as the world most powerful man, according to the latest report on Forbes. President of the Peoples Republic of China, President Xi Jinping is ranked third.

Vladimir Putin net worth: Vladimir Putin is a Russian politician who was born in the Soviet Union and has a net worth of $70 billion dollars. The current Prime Minister of Russia, Vladimir Putin also served as the President of the Russian Federation from December 1999 until May 2008. Successful in overhauling Russia’s economic environment, he was often criticized for his handling of human rights and foreign policy issues.

In addition to his net worth he’s amassed a reputation as one of the most infamous politicians in the world, with many in the west calling the circumstances under which he has continued to hold office in Russia “undemocratic.” Still, he has been fairly popular among the Russian people themselves ever since he began serving as president in late 1999 after the surprise resignation of Boris Yeltsin.

According to the  reputable American magazine Forbes, Africa’s richest man Aliko Dangote ranked the 64th most powerful person in the world. In its recent rankings of “The World’s Most Powerful People 2013” released yesterday, Dangote, with a net worth of $16.1bn as of March 2013, came behind Russian billionaire Alisher Usmanov but was ahead of American entrepreneur and co-founder of LinkedIn, Reid Hoffman.

Dangote is ranked 43rd on Forbes’ 2013 World’s Billionaires List with a fortune of $16.1 billion in March this year. His fortune, most of which lies in shares of publicly traded Dangote Cement, has since risen to $19.9 billion.

At the age of 56, Dangote is by far the richest African and second highest employer of labour in Nigeria, behind the federal government. He is unassuming and keeps out of the society limelight except when it is inevitable. For now, he has stayed directly out of politics but remained close to politicians especially President Goodluck Jonathan who, he had said, has made reforms that favoured his (Dangote) businesses. Dangote began business with about four million dollars in 1977. Born in the ancient city of Kano and into a wealthy Muslim family, Dangote had shown interest in business even as a young child when he said he used to buy sweets in cartons and resell. He studied business at the Al Azhar University, Cairo in Egypt, but returned to Nigeria to begin work with his uncle and famed businessman Sanusi Abdulkadir Dantata. At the age of 21years, his uncle gave him the seed capital of N500,000 as a loan to start a business of his choice.

Having diversified interests in cement, sugar, flour, salt, oil and petrochemicals, he announced in May this year that he planned to build Africa’s largest petroleum refinery in Nigeria. The refinery, which will be located at the Olokola Liquefied Natural Gas (OKLNG) Free Trade Zone in Ondo State, will be Nigeria’s first private with a projected daily production output of 400,000 barrels a day. The refinery is expected to decrease Nigeria’s dependence on oil imports and boost Dangote’s fortune significantly in the medium to long term.

In May this year, Dangote raised $4.5 billion from a consortium of Nigerian banks for the refinery. The Dangote Group is committing $3.5 billion of its own equity to the project and is seeking an additional $2.25 billion from development funds. The total cost of the project is pegged at between $9 and $10 billion, a figure that easily ranks among the largest contributions by a private sector group to Nigeria’s economy.

Forbes’ “The Most Powerful People in the World” list is an annual snapshot of the heads of state, financiers, philanthropists and entrepreneurs who truly rule the world. The magazine said its list represents the collective knowledge of its top editors, who drew up the list based on nominees’ scope of influence and financial resources relative to their peers.