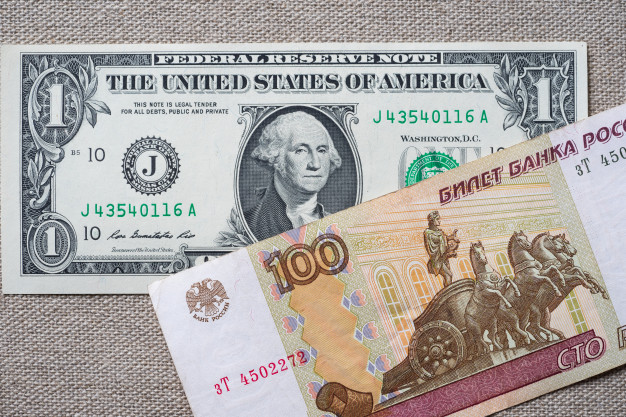 News Investigators/ Kremlin spokesman Dmitry Peskov has said that the process of abandoning the use of the dollar is visible.

Peskov said this when asked about the decision to reduce the share of the dollar in Russia’s national wealth fund to zero.

Earlier in the day, Russian Finance Minister, Anton Siluanov, had said that the ministry would introduce changes to the structure of the National Wealth Fund within a month, mentioning that the share of the U.S. currency would decrease to zero.

“The Kremlin should not explain this, after all, the government should explain it.

“You need to ask the finance minister,’’ Peskov told reporters when asked about the issue.

The Kremlin spokesman added that “the de-dollarisation process’’ was visible “to the naked eye” and was occurring not only in Russia but in many countries around the world. (Sputnik/NAN)