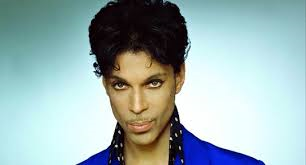 By Dipo Awojobi – The hugely popular and acclaimed musician Prince has died at his home in Minnesota at the age of 57, his publicist has said.

Police were called to a medical emergency at his Paisley Park estate earlier on Thursday, US media reported. An investigation is underway. 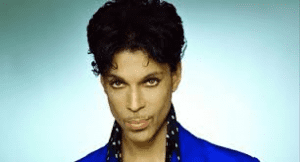 Prince became a global superstar in the 1980s, with albums such as 1999, Purple Rain and Sign O’ the Times.

He sold more than 100 million records during his career.

A singer, songwriter, arranger and multi-instrumentalist, Prince recorded more than 30 albums. His best known hits include Let’s Go Crazy and When Doves Cry.

In 2004, Prince was inducted into the Rock and Roll of Fame.

Last week he was rushed to hospital hours after performing on stage, but was soon released. 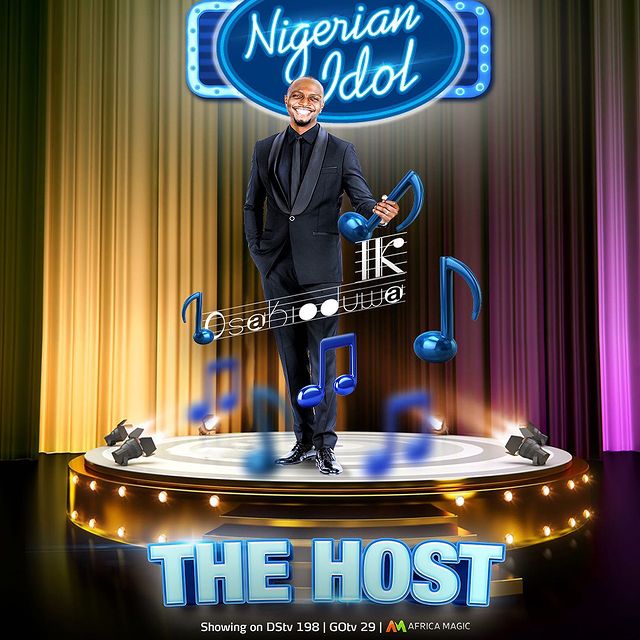