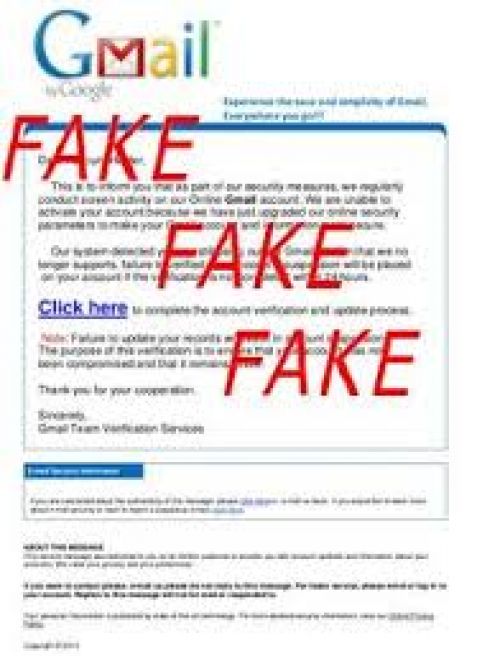 The Presidency Friday denied issuing a statement which claiming that President Goodluck Jonathan has revealed the location of the abducted Chibok girls and the men behind it, describing it as political dirty trick meant to mislead the public.
A statement by Presidential Spokesman, Dr. Reuben Abati, in Abuja urged media houses to disregard the press release, insisting that it never originated from him.
Abati disclaimer reads:

“No such press release was written or circulated by me. It is clearly the work of fraudsters who have hacked into my email account in an odious attempt to mislead the public at the expense of the credibility of the Jonathan Administration.

“We totally condemn this criminal resort to political dirty tricks which seeks to cynically play on national concern and emotions about the Boko Haram insurgency and fate of the abducted Chibok girls.

“Aspects of the fraudulent press release, such as its incoherence and invitation to click on a  link,  would have alerted discerning persons who are conversant with the style and format  of my press statements to the possibility  of skulduggery.

“I find it necessary, however, to  issue this disclaimer for the benefit of the unwary.”