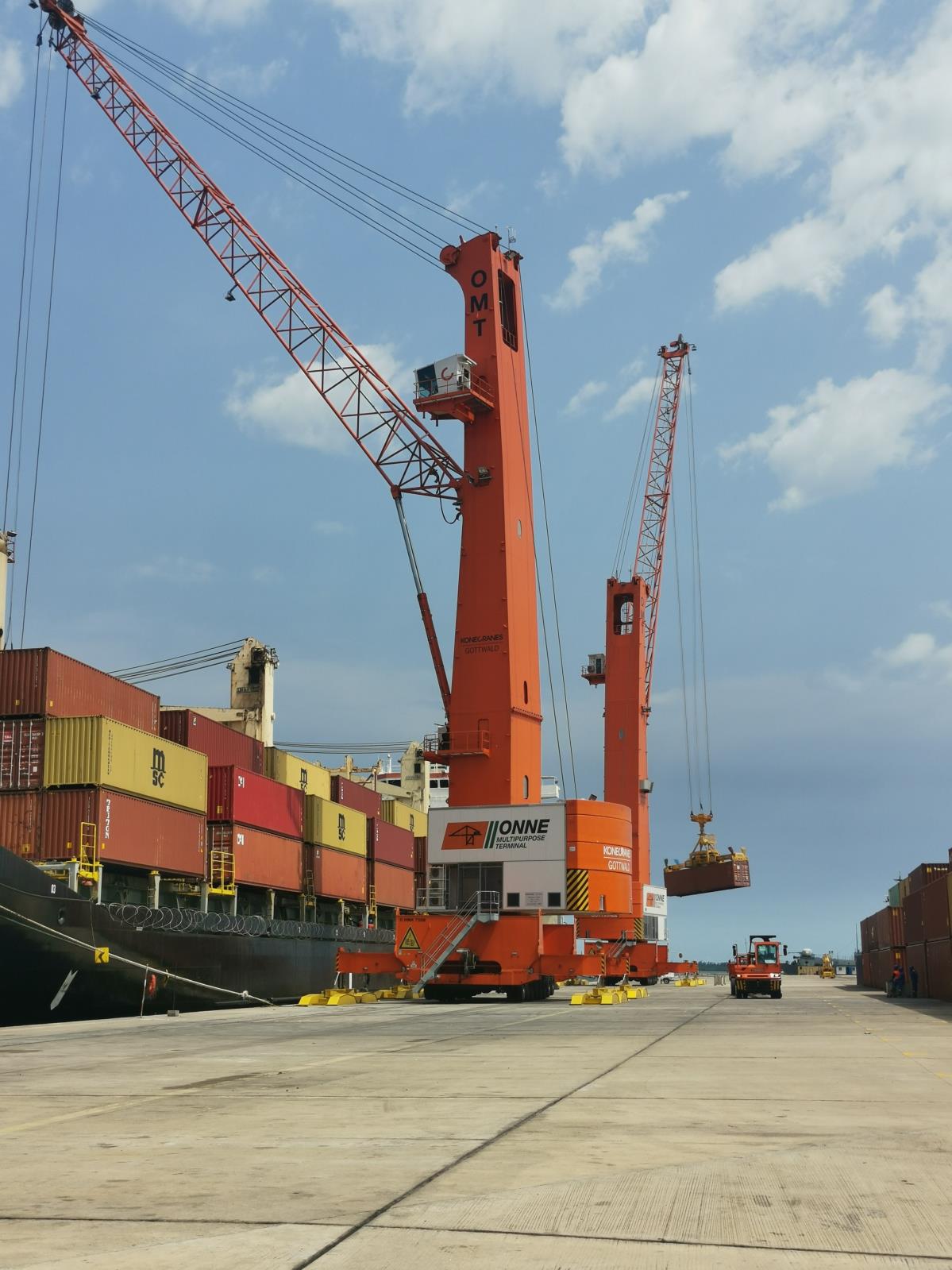 The acting NPA Managing Director, Mohammed Bello-Koko, made this known in a statement in Lagos on Saturday.

In the statement signed by General Manager, Corporate and Strategic Communications, Ibrahim Nasiru, the acting MD said the measure would also boost employment and sustain peace across the country.

He spoke at a meeting with port service providers shortly after a facility assessment tour of the Onne and Rivers Ports on Thursday.

Mr Bello-Koko assured the port service providers of the authority’s resolve to improve service quality and delivery at the Eastern ports.

This, he said, would serve as competitive alternatives to the ports in Lagos.

Bello-Koko said that the NPA was working with relevant agencies toward reducing clearance time of imports and cost of handling of non-oil exports.

He added that it was to complement the economic diversification agenda of the Federal Government.

Mr Bello-Koko noted that the Federal Executive Council had approved the first segment of the dual carriage road for the evacuation of cargo covering a distance of 1.2 km.

According to him, it was expected that the next segment would be executed this year as provided in the 2022 budget.

“We have made budgetary provisions for the construction of these critical roads.

“We have also observed that Onne has transformed into a very busy gateway, unfortunately unauthorised persons have began to find their way into the port to vandalise assets belonging to the authority.

“We all have noticed in recent months the upsurge in cargo traffic at Onne, there has been an improvement in the traffic here.

“There is need to ensure that what is experienced in Lagos does not repeat itself here in terms of traffic congestion and the access roads which must be free of gridlocks,” he said.

He noted that in line with their infrastructure development and modernisation agenda, they had come to inspect the port internal roads network.

Mr Bello-Koko, however, regretted the level of redundancy at some of the terminals at the port.

He hinted that management was considering granting new tariff reliefs at some eastern ports, especially Calabar to make these ports more attractive to shipping lines and cargo owners.

On the parking of trucks indiscriminately on the access road to Onne Port, he explained that plans were underway to establish a truck terminal in the area.

He added that this would be followed by the introduction of an electronic call-up system for the trucks in the eastern corridor, starting with Onne Port.