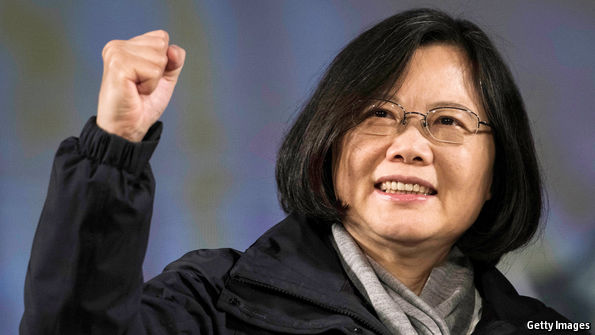 News Investigators/ Former U.S. Secretary of State Mike Pompeo has urged the Biden administration to diplomatically recognise Taiwan as a free and sovereign country during a visit to Taiwan on Friday.

“It is my view that the U.S. government should immediately take necessary, and long-overdue, steps to do the right and obvious thing, that is to offer the Republic of China (Taiwan) America’s diplomatic recognition as a free and sovereign country,’’ Pompeo told a forum held by the Prospect Foundation, a Taipei-based non-partisan think tank.

“This isn’t about Taiwan’s future independence, it’s about recognising an unmistakable already existent reality,’’ he said.

Pompeo is one of a number of former U.S politicians, particularly from areas of foreign policy and security, to visit Taiwan this week against the backdrop of Russia’s invasion of Ukraine.

Just as Russia has evidenced a tendency to consider Ukraine and other eastern European nations as rightfully part of its own territory, Beijing considers self-ruled Taiwan part of China, in spite of the democratic island having an independent government since 1949.

Pompeo’s call for the U.S. to officially recognise that Taiwan goes further than other diplomats or politicians have gone in recent weeks.

He said the Chinese Communist Party will never be satisfied with only taking control over Hong Kong and the U.S. would have to support Taiwan just as it did defended West Berlin during the Cold War.

While the US does supply Taiwan with weapons, past governments have not explicitly said they would offer military assistance in the event of an invasion.

However, U.S. President Joe Biden said in October that the U.S. did have an “obligation’’ to do so. (dpa/NAN)