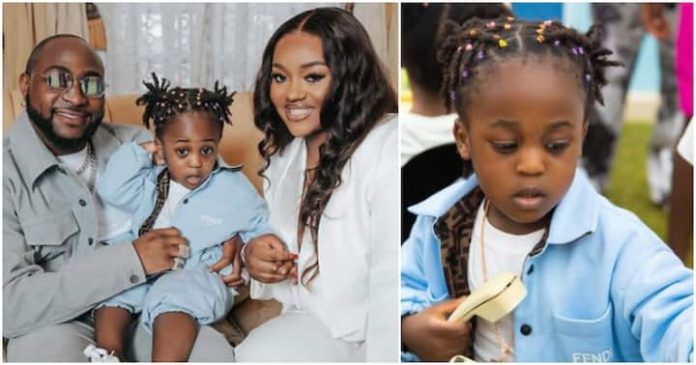 It was gathered that the first son of the artiste died on Monday at his father’s residence in the Banana Island area of Lagos State.

When asked whether Ifeanyi is dead, the police spokesman said, “Yes, he is; he drowned.”

“No arrest yet but domestic staff have been brought in for questioning,” Hundeyin added.

Meanwhile, tributes have been pourin.