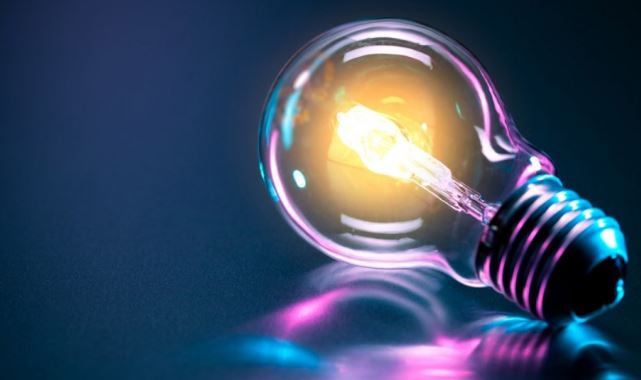 The Police Command in Anambra has arrested three suspects for assaulting staff of Enugu Electricity Distribution Company (EEDC) while carrying out their duties in Nkpor area of the state.

In a statement issued on Thursday in Enugu, the Head of Communications, EEDC, Mr Emeka Ezeh, said that the suspects were arrested by policemen from the Ogidi Divisional Headquarters on July 31.

“The EEDC team made up of linesmen and marketers attached to its Umunya Service Centre, under Ogidi District, were at Maryland Layout, Umuoji Road, Nkpor, for cash drive/disconnection of indebted customers.

“They were in the premises of a two storey building to engage with the customers before serving them the disconnection notice when two hefty men locked up the gate and descended on them.

“The hefty men slapped, punched and smashed one of them against the gate when he tried to escape, thereby leaving him in a critical state at the hospital, as a result of the cracked jaw bone injury he sustained,’’ Ezeh said.

He named the suspects as Nonso Amadi, 32, who hails from Orlu, Imo; Chibuzor Okafor, 32, an indigene of Umanachi, Anambra; and Onyelowe Sylvanus, 67, an indigene of Aba Ngwa, Abia.

The EEDC spokesman said that the suspects had been detained at the Ogidi Police Station for interrogation and further legal proceedings.

Ezeh said; “Assault on EEDC field officers in the course of carrying out our daily operations is one of the challenges faced by the company, and this is highly prevalent in Ogidi district.

“We have situations where customers release their dogs on our staff, threaten them at gun point to either come down from the pole or to climb and reconnect them.

“Sometimes, these staff are pulled down from the ladder while they are still on the pole and attacked with harmful objects like knife.

“These are individuals who work to earn a living, most of whom are bread winners of their families. If this is encouraged, it could happen to anyone tomorrow.’’

Ezeh said that EEDC valued its members of staff and was concerned about their safety, especially when they are carrying out their lawful duties.