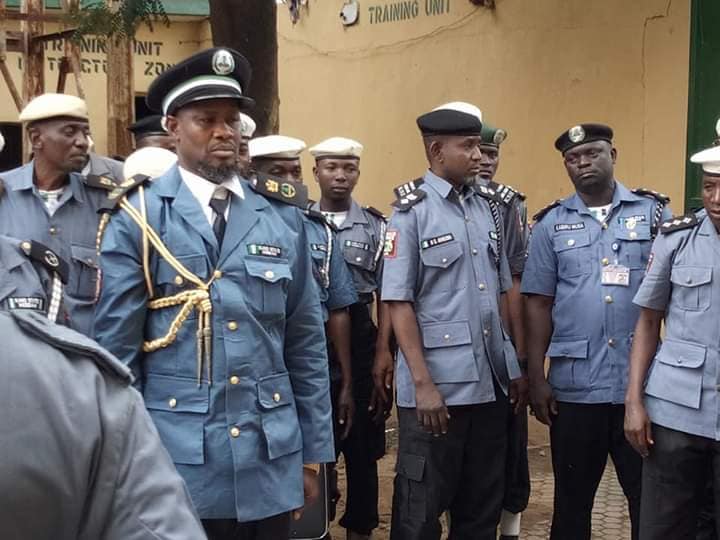 News Investigators/ Kano State Hisbah Command has confirmed the arrest of one of Hisbah’s top officers named Sani Nasidi Uba Remo, found in a hotel room with a married woman at Sabon Gari.

Mr. Remo was arrested by the Nomansland Police Division, Kano following a complaint from the woman’s husband.

The accused was caught red-handed in the hotel room at Sabongari with the woman.

An initial effort by a deputy commander of Hisbah to bail the arrested commander was turned down by the police. But after series of interventions, the police referred the case to the Hisbah headquarters for proper investigation.

The Commander General of Kano Hisbah, Sheikh Muhammad Haroun Ibn Sina, in his response told journalists that they were shocked by the revelation.

He, however, explained that, he has set up a committee to unravel the circumstances surrounding the allegation.

The committee is expected to report back to him within 3 days before taking the necessary action.

Sani Remo was the OC in charge of arresting prostitutes before his transfer to anti bara (begging) unit of the command.