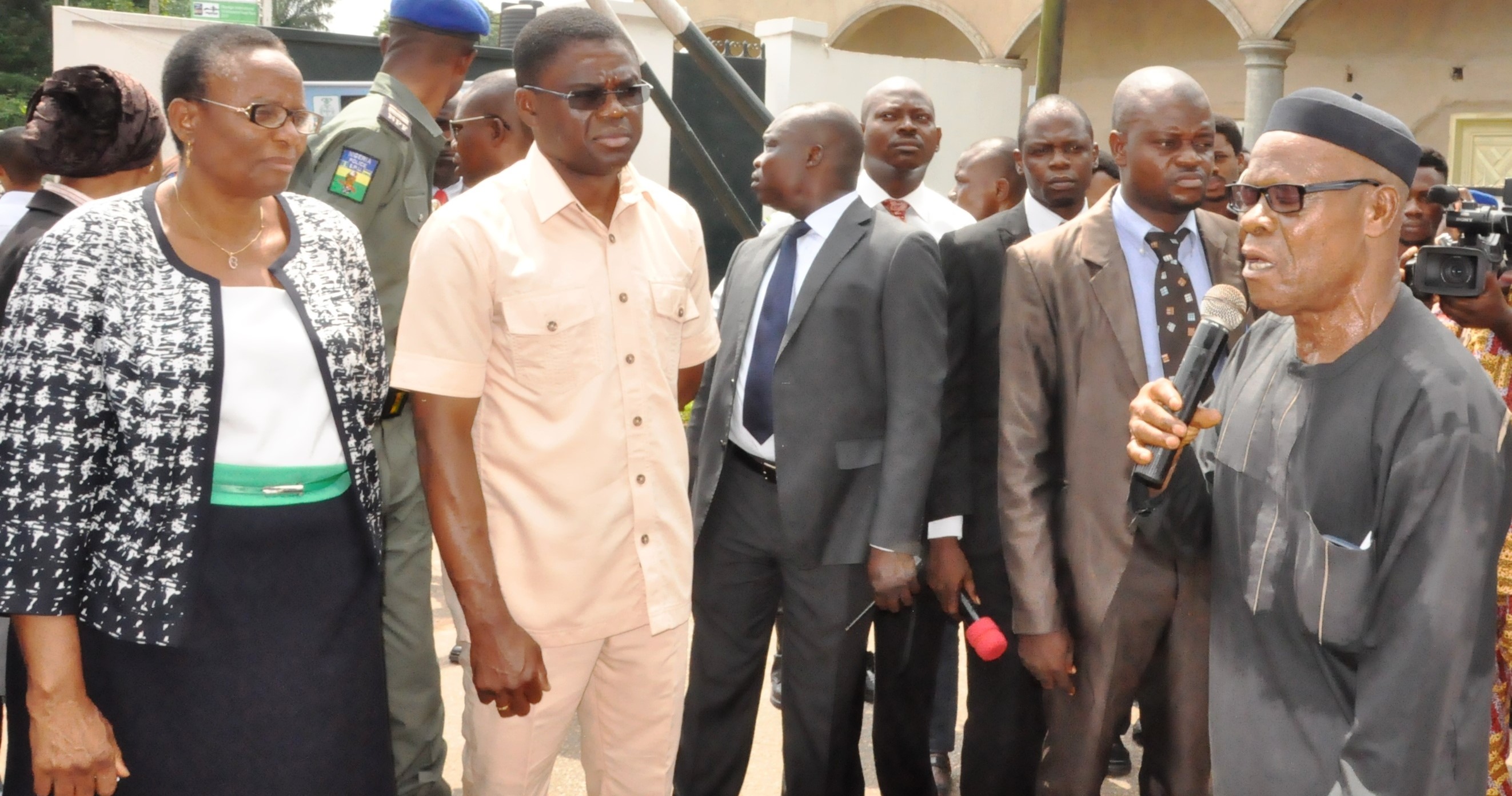 BENIN CITY/By Nuel Suji – In continuation of the state government’s efforts towards sensitising civil servants on the contributory pension scheme, the state Deputy Governor Rt Hon Philip Shaibu has urged all eligible workers  to key into the scheme, assuring them that their interest is guaranteed by the state government. 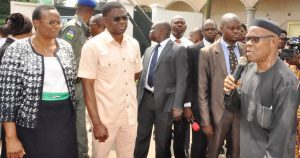 The deputy governor made the call  in his remarks when he declared open a two day sensitization workshop on the newly introduced Contributory Pension Scheme at Imaguro College in Benin, Thursday.
Mr. Shaibu who represented the Governor, Godwin Obaseki assured the state public workers that with the state government as guarantor, necessary machinery has been put in place to ensure that the scheme does not fail.
“As a government, we have put in place a Pension Bureau in addition to other relevant agencies to work in collaboration with various pension administrators to ensure that pensioners have access to their benefits without any unnecessary bureaucratic bottle necks usually associated with pensions process, ” Shaibu explained.
Mr. Shaibu stressed that the scheme is to ensure that  civil servants do not go through the harrowing  experiences accessing what rightfully belongs to them after retirement. He also allayed the fears of the workers about the safety of their contributions in the hands of government and the pension managers.
“Our Governor has always said that rest is sweet after labour. So, our duty is to make retirement sweet for pensioners in the state. And our primary duty is to make the environment enabling as well as to provide welfare and security for the citizens ,and we will not relent in fulfilling that.”
“The responsibility of every government is to provide welfare and security for it’s people and any government that fails in that regard is not fit to be called a democratic government but a dictatorial one . We fought against the military regime not because we did not like their uniform or faces but against their system of administration. We chose a government of representation, the one we believed is responsible and responsive  which would always listen to our yearnings.
“Now that we have that in place , it is our duty as a government to do what is right by correcting the ills and problems created by those maladministration of the past.” Mr. Shaibu emphasized.
Also in a remark, the state’s Head of Service , Gladys Idahor said the essence of the sensitization workshop is to create a platform for the state public workers to interact with pensions administrators and experts to enable them ask questions on the grey areas in the contributory pension scheme so as to better understand government intentions.

According to her, the sensitization workshop with the theme “Implementing the Contributory Pension scheme in the state” started on Tuesday in Auchi followed by the one at Irrua on Wednesday for workers in Edo North and Central respectively.

She added that the one taking place in Benin is into two segments which will be rounded off today (Friday).